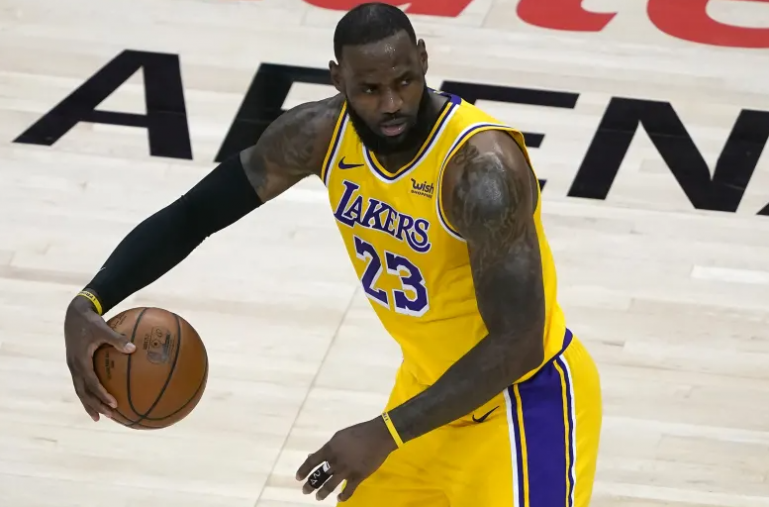 LeBron James admitted the NBA trade deadline is playing on the minds of the Lakers players following their Wednesday defeat.

Head coach Frank Vogel alluded to some potential business, which might include Russell Westbrook being traded. He didn’t go into specifics, however.

“Other than that, I got nothing to say about the trade deadline.”

The Lakers roster has bigger issues than the upcoming deadline though, considering their loss to Portland was their 6th in the past eight games.

With the defeat, the Lakers are in a season-worst position of four games below .500.

“Obviously, this is something that’s weighing on this group that we’re all trying to get through,” said LeBron James.

“Almost feels like it’s a fog, just fog in the air. And we’re all trying to see what’s on the other side of it.”

“Literally just — I’m tired as hell right now,” LeBron James added. “I just want to get some wine and get up tomorrow. I feel good about what tomorrow has in store, and we’ll see what happens. We’ll see what happens as far as the deadline, but other than that, I’m kind of just focused on what we can do to be better.”