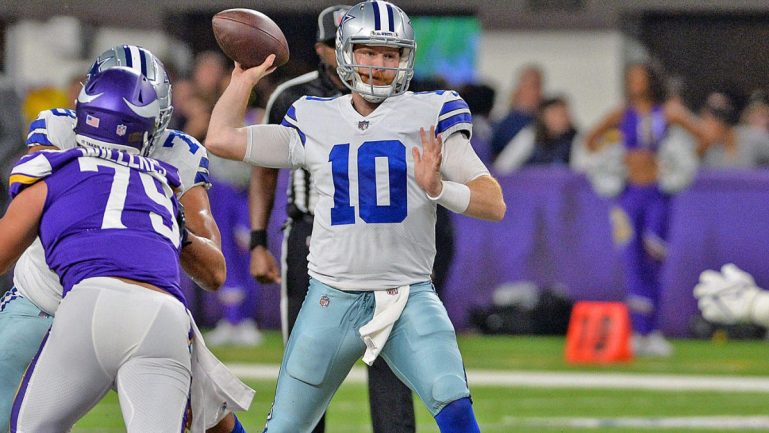 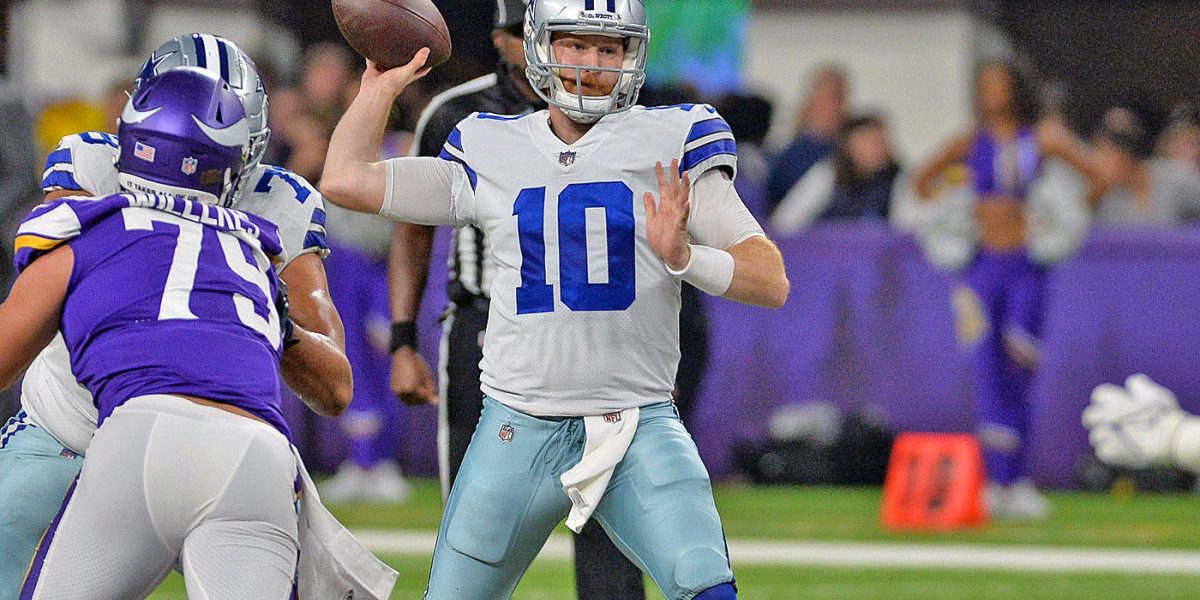 The Dallas Cowboys have quickly become thrust into significant pressure after a disappointing Week 1 loss to the Tampa Bay Buccaneers.

Not only did the Cowboys’ offense look porous, but star quarterback Dak Prescott suffered a fractured right thumb that will sideline him for at least a month. Dallas will be without the key cog in their offensive game plan, putting backup Cooper Rush into the spotlight to see if he can keep the team afloat in Prescott’s absence.

Rush has voiced not only confidence in his teammates, but a sense of patience that the team can put their foot forward after a crushing season-opening loss.

“We have a bad taste in our mouth after losing a game,” Rush said via ESPN. “You can’t wait to get back out there the next week. We were 0-1 last year too, though. This is the first step.”

Rush is in a crucial spot as the Cowboys are looking to avoid a 0-2 start to the season, which comes with a tough Week 2 matchup against the defending AFC champion Cincinnati Bengals. Joe Burrow is looking to bounce back after a frustrating performance in the 23-20 overtime loss to the Pittsburgh Steelers that featured him throwing four interceptions.

Burrow and the Bengals will be more than focused to get back on track. Meanwhile, Rush will have the task of piecing the offense together after scoring just three points in the season opener.

He has everything to gain from the situation as the Cowboys are in a dire position.