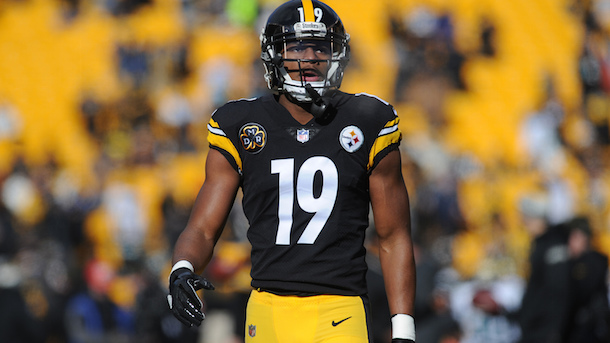 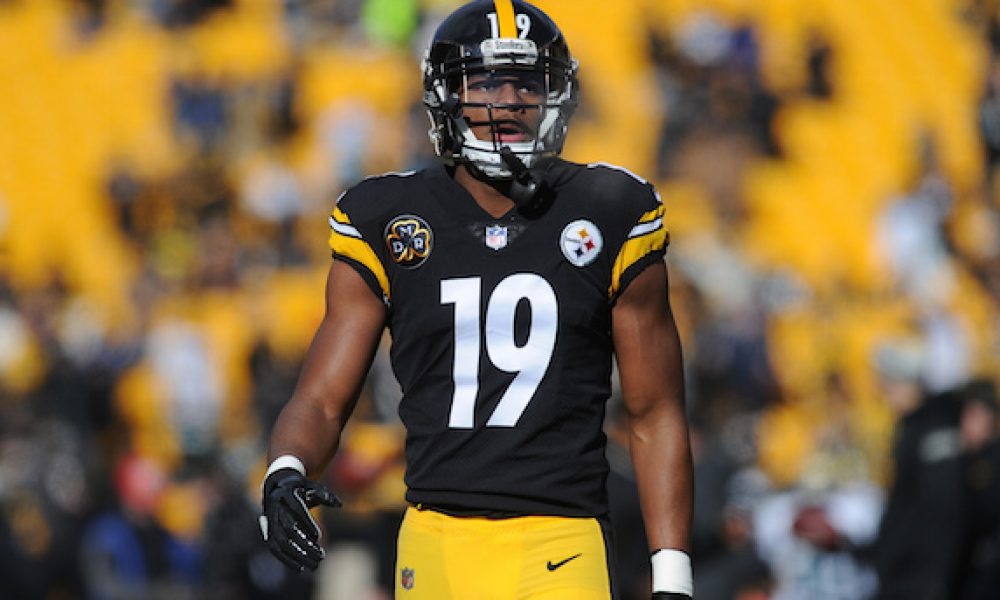 JuJu Smith-Schuster will no longer be wearing black and gold on Sundays next season. Schuster will reportedly sign with the Chiefs on a one-year, $10.75 million deal, according to NFL Network’s Ian Rapoport.

Smith-Schuster penned a heartfelt note on Twitter thanking the Steelers’ franchise and followed up with a tweet on joining the Chiefs for the 2022 NFL season.

“I was a wide-eyed 20-year-old who was sent to the east coast away from my family for the first time in my life, and you made me feel right at home, despite all of the loneliness I should have felt,” Schuster said. “These have been the best five years in my life. I owe so much to the fans who embraced me and how made playing on Sunday’s in Pittsburgh so special. It was an honor to wear the black and gold for you all.”

Thank you, Steelers Nation!! I Love You! 💛🖤 pic.twitter.com/o5xN8fgc9C

Smith-Schuster joins a talented group of skill players in Kansas City that include Travis Kelce and Tyreek Hill. He could become a prominent target for Patrick Mahomes next season.

Last season, Smith-Schuster played in five games and caught 15 passes for 129 yards. He suffered a shoulder injury in October that kept him sidelined for the remainder of the season before returning to face Kansas City in the playoffs.