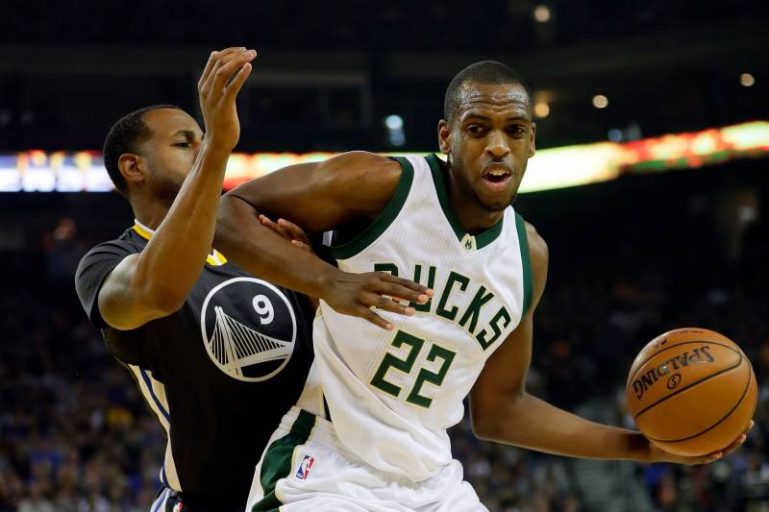 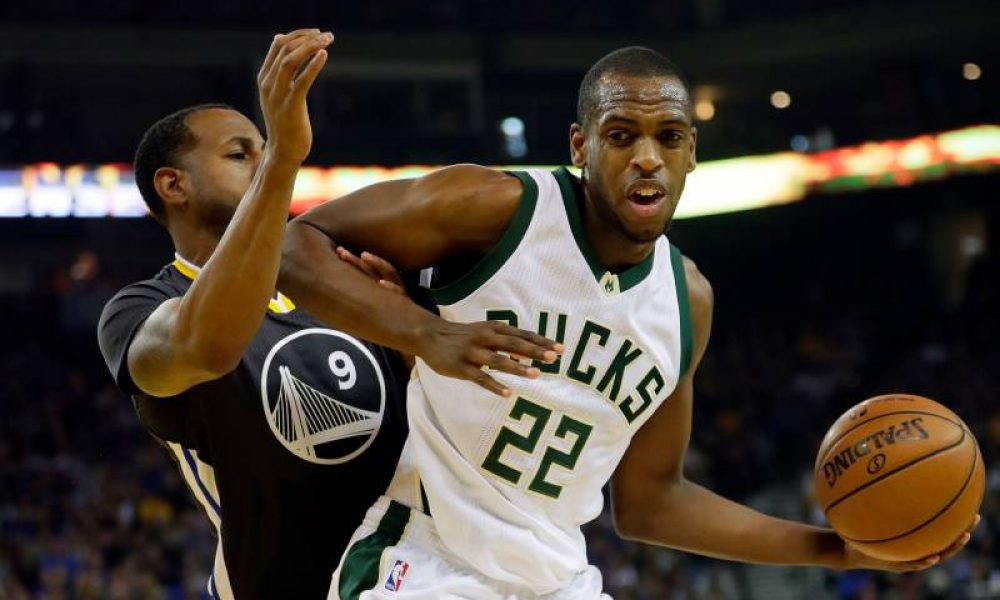 The Milwaukee Bucks are coming off a disappointing second-round playoff exit to the Boston Celtics.

The Bucks pushed the series to seven games but fell on the road in Game 7 in Boston. Milwaukee played the matchup shorthanded as All-Star forward Khris Middleton missed the entire second round due to a sprain of his medial collateral ligament in his left knee.

The Bucks star is now on the mend after recently undergoing wrist surgery to repair a torn ligament. Middleton is expected to be ready to go by the start of the 2022-23 season.

The 30-year-old is coming off another highly productive campaign, where he averaged 20.1 points, 5.4 rebounds and 5.4 assists in 66 games. Middleton has been a key reason to the Bucks’ sustained success behind his scoring and defensive prowess.

His absence in the second round against the Celtics played a sizable part in the Bucks falling short. He has worked incredibly well playing alongside two-time league MVP Giannis Antetokounmpo.

The Bucks should be in position to contend for another NBA title next season as he will be a big part of the puzzle. Middleton is heading into the fourth year of his five-year, $177.5 million deal that includes a player option for the final year worth $40.3 million.

The Bucks will need him to be a significant factor if they hope to capture another championship. Antetokounmpo is the primary factor, but Middleton’s scoring, especially in the playoffs, will be key in pushing the franchise back atop the mountaintop.