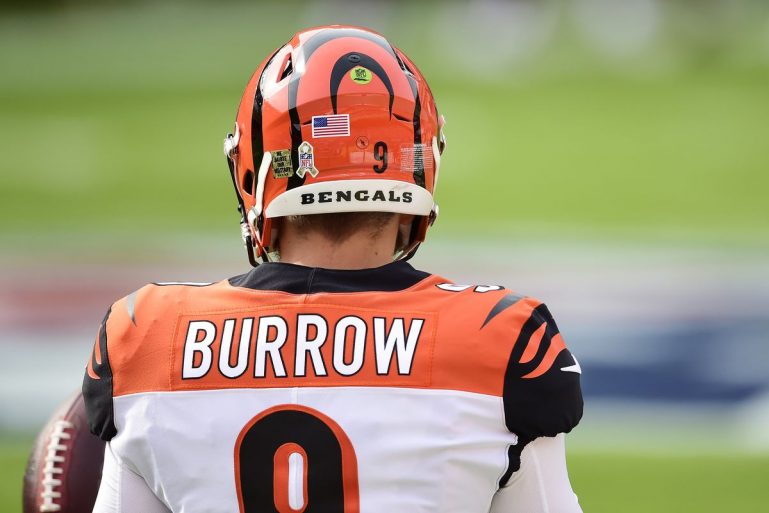 The Cincinnati Bengals have never lost in the AFC Championship Game. Can they make it a perfect 3-0 this Sunday?

What does it mean? Probably nothing, but the Cincinnati Bengals have never lost an AFC Championship Game.

In both 1981 and ’88, the Bengals hosted the penultimate contest of the NFL season and won, beating the San Diego Chargers and Buffalo Bills, respectively, to advance to the Super Bowl. Both times, cruelly, they were turned back by Joe Montana, Bill Walsh and the San Francisco 49ers.

Now, more than 30 years since their last trip to Super Sunday, the Bengals are here on the doorstep once more. It’s a new cast, most of which weren’t alive to have ever seen Cincinnati reach the sport’s pinnacle.

On Sunday afternoon, the Bengals visit the Kansas City Chiefs, trying to take down the preeminent team in the NFL. Kansas City is coming off one of the league’s all-time games, beating the Buffalo Bills 42-36 in an overtime thriller that saw 31 total points over the last two minutes of regulation and the lone drive in extra time.

However, there’s little reason for the Bengals to be intimidated. Cincinnati beat the Chiefs back in Week 17 at Paul Brown Stadium, earning a 34-31 victory on a last-second Evan McPherson field goal from 20 yards out. In that affair, star second-year quarterback Joe Burrow threw for 446 yards while rookie receiver Ja’Marr Chase went for 266 yards and three touchdowns.

For Burrow to win, he’ll once again need to outduel Chiefs quarterback Patrick Mahomes, and this time on his own field. Mahomes has won six consecutive playoff games at Arrowhead Stadium, and for his career in such spots (eight games) has tossed 23 touchdowns against one interception, while Kansas City has averaged an absurd 37.3 points per game, with only one point total being below 31 points.

Back in the aforementioned Week 17 tilt, Mahomes was held to 259 passing yards by Cincinnati, including a second half where the Chiefs only notched a field goal. For Cincinnati, holding Mahomes to a few stops in the red zone and pressuring him will be paramount in pulling off the upset.

Should the Bengals win, it’ll mark their third Super Bowl appearance, and first in this new era led by Burrow and Chase.

The past and a pair of wins from the ’80s don’t mean anything come Sunday, but for Cincinnati, a perfect record is on the line. So is the Super Bowl.