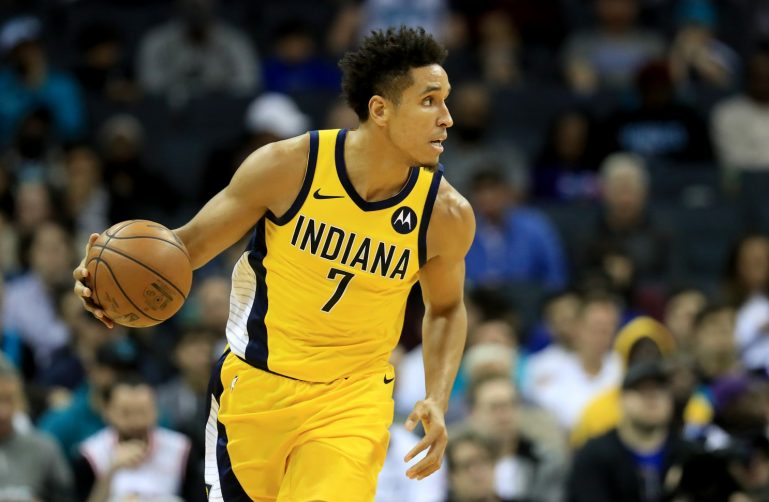 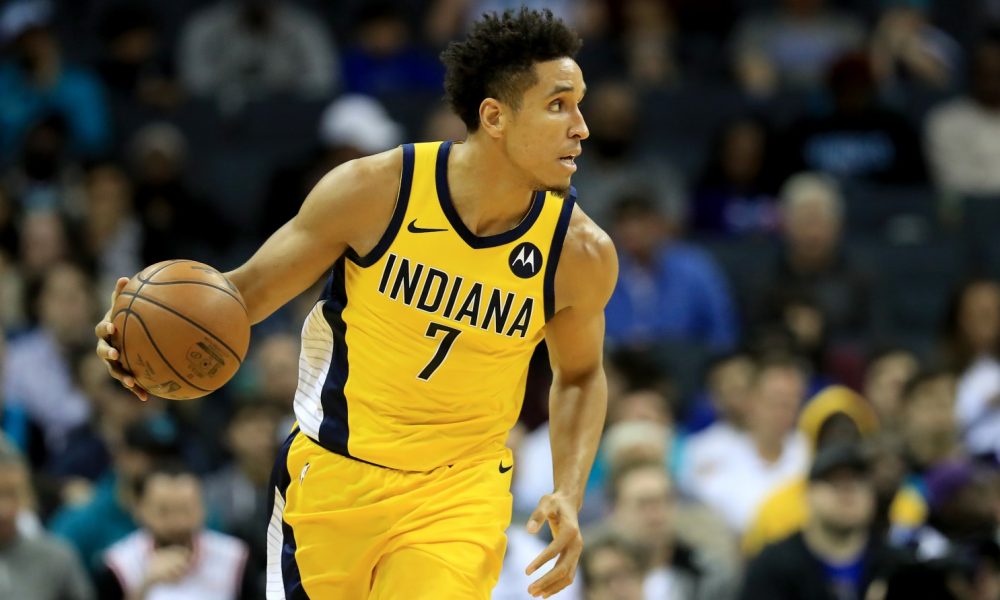 The Boston Celtics are coming off falling two wins short of securing their 19th NBA title, which has pushed quickly toward improving the roster.

The Celtics wasted little time in that area by acquiring Malcolm Brogdon from the Indiana Pacers in exchange for Daniel Theis, Aaron Nesmith along with three other players and a 2023 first-round pick.

Although the move will not be finalized until next week, Brogdon has already expressed excitement about joining Boston.

“This Boston team is experienced and hungry to win a championship,” said Brogdon, who added that Celtics stars Jayson Tatum, Jaylen Brown and Al Horford, as well as Udoka, have all reached out to him since the trade was agreed to via ESPN. “I’m excited to be a part of the Boston family and compete for that championship.”

Brogdon adds another element to the Celtics as he’s a proven defender along with being a dependable scorer. He gives Boston another ball handler that is a strong decision-maker and shooter, hitting 37.6% from beyond the arc in his career.

The Celtics are also expected to add another veteran presence as Danilo Gallinari will sign with the team once he’s officially bought out of his contract by the San Antonio Spurs.

Boston is moving fast to further secure their roster to make another NBA title push. The franchise has the pieces in place to be to stay in championship contention for years to come.