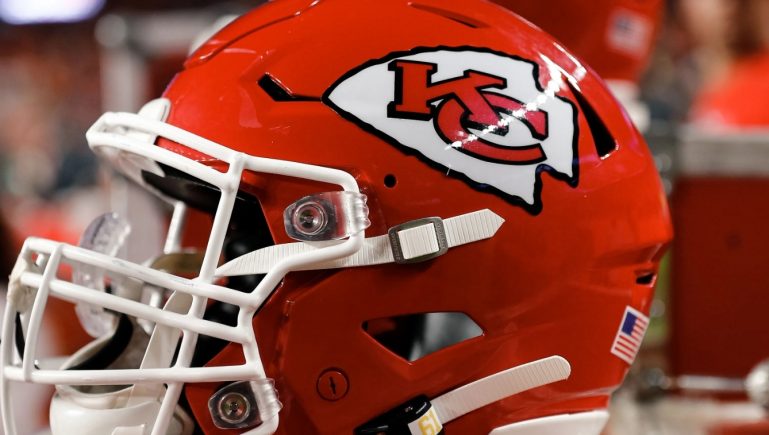 The Kansas City Chiefs are sporting a rebuild defense in 2022, but it might prove a blessing for the perennial contender.

Things change fast in the NFL. Just take a look at the Kansas City Chiefs.

Last year, the Chiefs were led in part by star receiver Tyreek Hill and safety Tyrann Mathieu. Both have multiple Pro Bowl and First-Team All-Pro honors. Both won the Super Bowl in Kansas City in 2019. Both got back to Super Sunday in 2020.

Both are now gone, with Hill being traded for five draft picks to the Miami Dolphins, while Mathieu was allowed to leave in free agency for the New Orleans Saints.

Focusing on the defense, Mathieu’s departure was notable, but far from the only one. We also saw the Chiefs lose corner Charvarius Ward to the San Francisco 49ers in free agency, while safety Dan Sorensen, linebackers Anthony Hitchens and Ben Niemann, and edge rusher Alex Okafor weren’t brought back as well.

To replace them, it’s been a whirlwind effort by veteran general manager Brett Veach. Veach sought out safety Eric Reid — a former teammate of Mathieu’s with the Houston Texans — to replace the star, while Kansas City’s draft saw eight defensive rookies come into the fold. Most notable are edge rusher George Karlaftis and corner Trent McDuffie, both first-round picks. Then there’s safety Bryan Cook (second round), corners Joshua Williams (fourth round) and Jaylen Watson (sixth round) and linebacker Leo Chenal (third round).

Finally, the Chiefs signed edge rusher Carlos Dunlap to a one-year deal during training camp, finishing off what has been the NFL’s version of a total makeover.

Although so many new faces — especially young ones — could be challenging to start the regular season in defensive coordinator Steve Spagnuolo’s aggressive and complex scheme, the moves should pay dividends later on. Kansas City is younger and far more athletic, along with bringing a physicality that, at times, was lacking in 2021.

Coming out of the proverbial gate, the Chiefs face a bevy of terrific quarterbacks. The first six weeks have Kansas City attempting to stop Kyler Murray, Justin Herbert, Matt Ryan, Tom Brady, Derek Carr and Josh Allen, with Trey Lance and all his potential in Week 7.

It could be difficult early for Kansas City with the litany of new faces with many getting their first NFL snaps. But if the Chiefs drafted well and the free agents begin to take hold, the payoff may be massive.