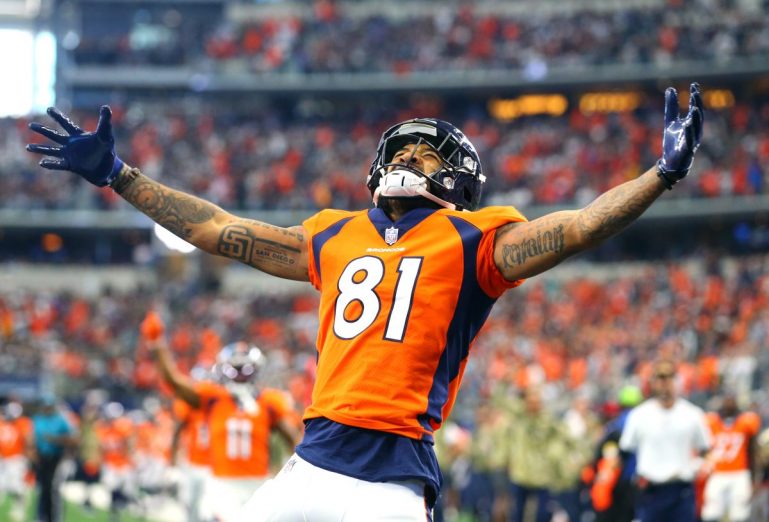 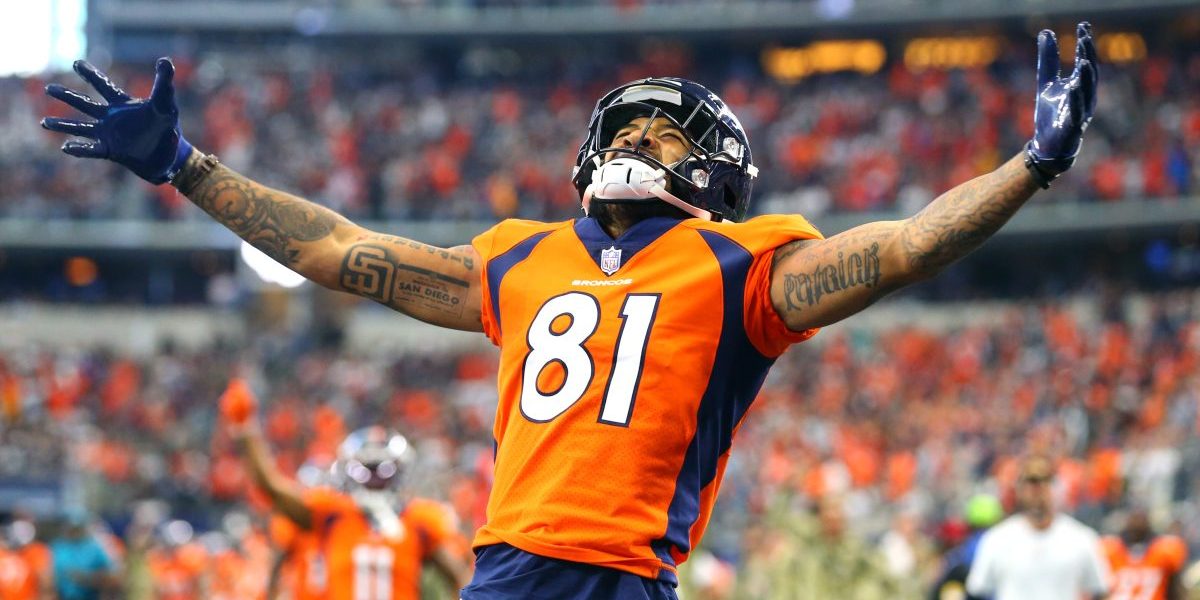 The Denver Broncos are heading into the 2022 season with plenty of hype after acquiring star quarterback Russell Wilson.

However, the optimism took a bit of a hit after wide receiver Tim Patrick suffered a torn ACL that will keep him out of the entire upcoming campaign.

The injury occurred after Patrick caught a pass in a drill, and he attempted to go up the field, but his leg buckled, leading him to fall to the ground grabbing his knee.

“Guy like Tim … it breaks your heart,” Hackett said before test results revealed the full extent of the injury via ESPN. “The worst part of this game is when things like this happen.’

Patrick was expected to play a big part in the Broncos’ passing game as one of Wilson’s primary targets. The reports from training camp were that he was developing a strong level of chemistry with the star quarterback.

Patrick was coming off another production campaign where he recorded 53 receptions for 734 receiving yards and five touchdowns. His absence puts tremendous more pressure on the rest of the receiving core to pick up the slack.

Courtland Sutton and Jerry Jeudy will be leaned on as the primary receiving target, while K.J. Hamler will play a bigger factor once he returns to the fold after tearing his ACL last year.

Hamler was activated from the PUP list on Monday and will be eased back into the fold over the next few weeks.