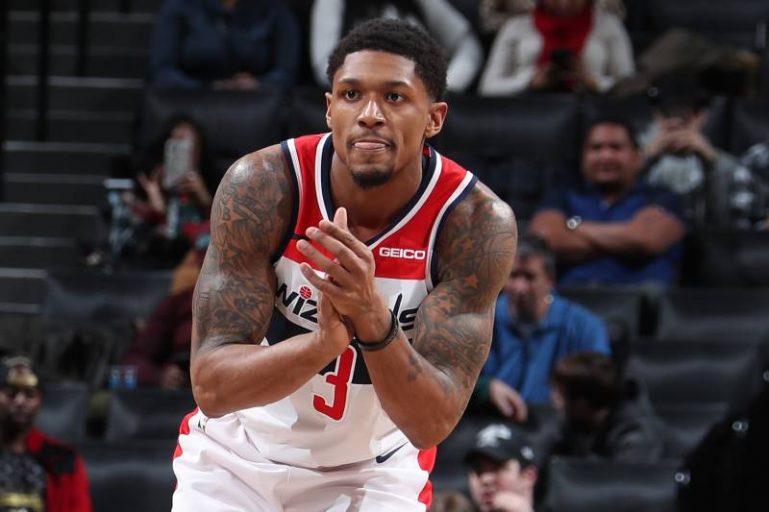 In the months ahead of the upcoming offseason, star guard Bradley Beal’s future with the Washington Wizards is becoming a prominent underlying situation.

Beal holds a $36.4 million player option for next season that he will likely turn down in favor of signing a lucrative multi-year deal. The 28-year-old agreed that it would be “fair” to assess that he will re-sign with the Wizards next summer.

“It’s fair,” Beal told reporters in Washington on Thursday when asked whether he is leaning toward staying with the Wizards via ESPN. “It’s fair.”

He has substantial monetary reasons to stay with Washington as he’s eligible to ink a five-year, $246 million deal if he elects to head into free agency. Beal has become the face of the franchise, especially after John Wall’s departure.

He’s established himself as one of the game’s top scorers, averaging 23.1 points per contest this season before undergoing season-ending wrist surgery. He’s coming off back-to-back campaigns, averaging north of 30 points.

“And obviously winning,” Beal said. “Having a winning environment, a group of guys that are committed to winning, buying into what Coach wants, buying into what the organization needs. Obviously, I play a factor into that too. I have to be better…but being around the group of guys, who want to win and who will buy into what we need to do, that is important.”

With Beal committed for the long haul, the Wizards can continue to build the roster around him.