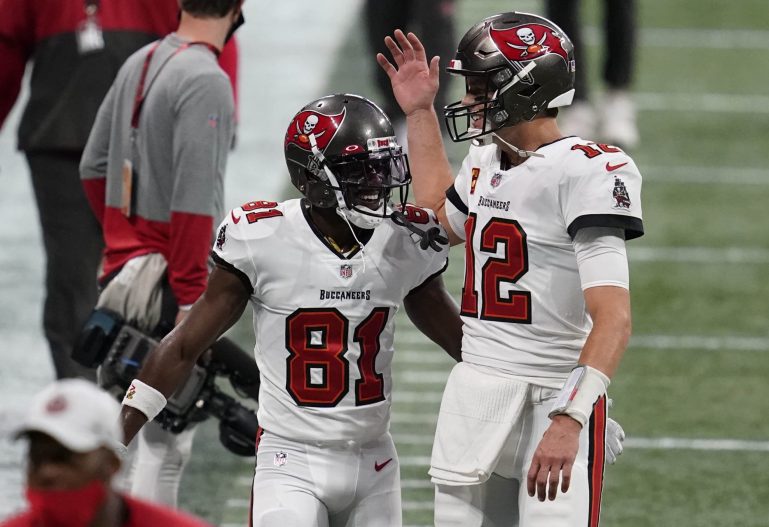 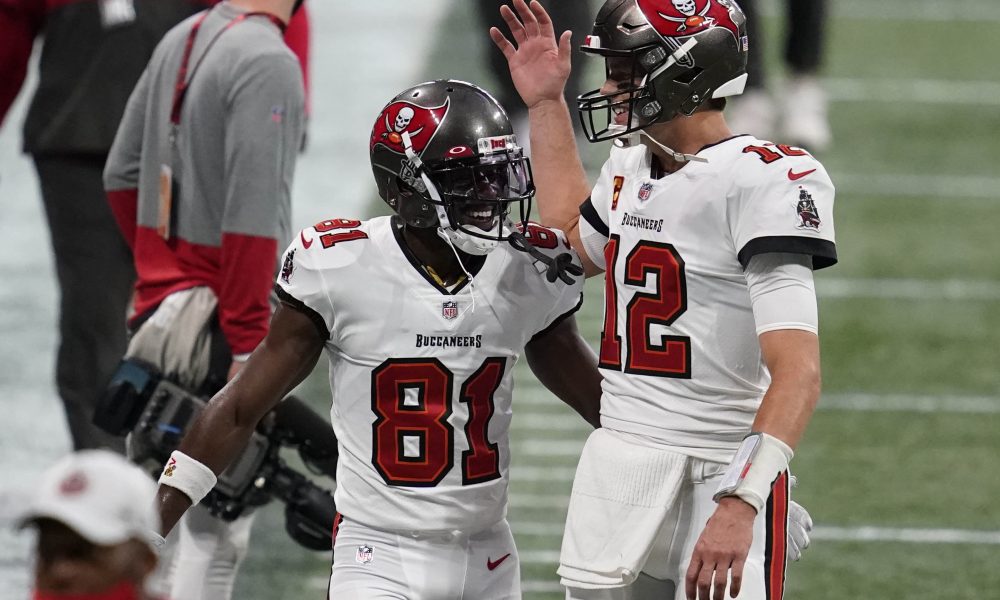 It’s been four months since NFL fans last saw Antonio Brown on a football field, and it appears it’s going to be even longer before they see him again.

Brown, who said earlier this month he wanted to retire a Steeler, delivered the news himself during an appearance at a Fan Controlled Football league game on Saturday. The free-agent receiver eluded to his latest career update after fielding a question from FCF reporter Charly Arnolt asking if football is still important to him.

“Obviously, we live the game but you can’t play forever,” he said. “I think I’m a great player that’s done everything in the game. ”

Arnolt followed her question by asking Brown if he’s going to play next season. His reply?

“Nah, don’t play yourself lookin’ to me to play.”

Brown’s apparent confirmation of his plans for the fall suggest the 33-year-old is currently not on the radar of any of the 32 NFL teams.

A multi-time All-Pro hailed as one of the best of his generation, Brown has made headlines for reasons other than football since his eventful departure form the Bucs in January. Earlier this month, the Super Bowl LV champion criticized Colin Kaepernick, who recently worked out for one of Brown’s former teams, for the quarterback’s stance on social justice.