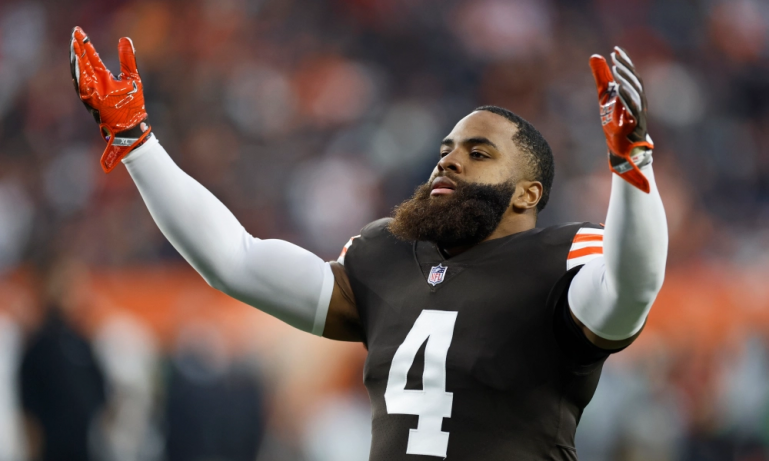 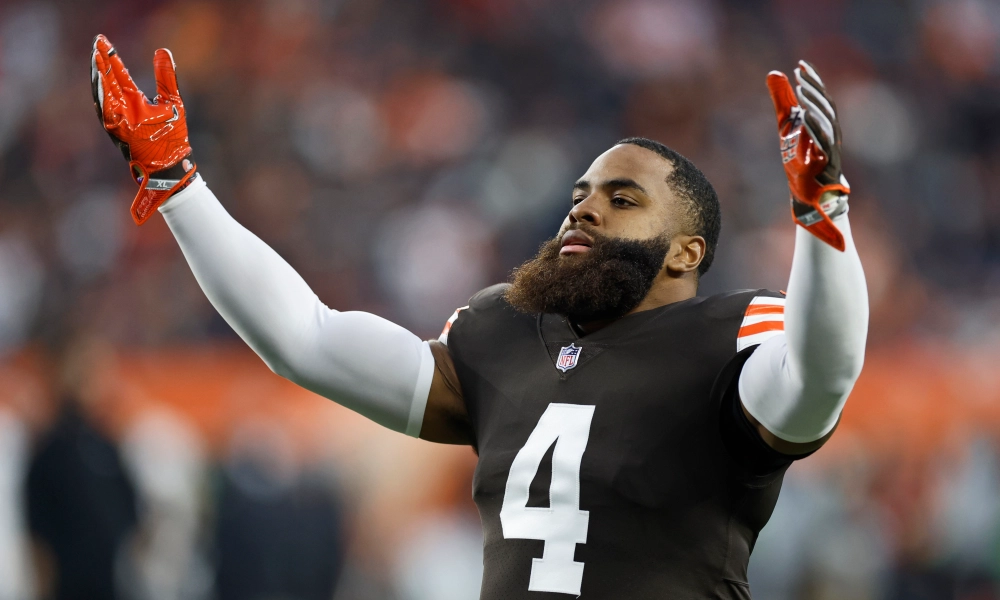 The Cleveland Browns are going to be stable no matter what happens with Deshaun Watson, according to linebacker Anthony Walker.

Improvement did come, and in the final seven games Cleveland held four of its opponents to 16 points or less.

With every component of that defense returning, Anthony Walker is confident they can reach new heights.

“You can never take for granted unity and familiarity with your teammates, with the system, with the playbook, whatever it is,” said Anthony Walker, who is embarking on his second season in Cleveland after being one of those new starters last year.

“If Deshaun was playing, do we not have to play as well?” said Defensive Coordinator Joe Woods.