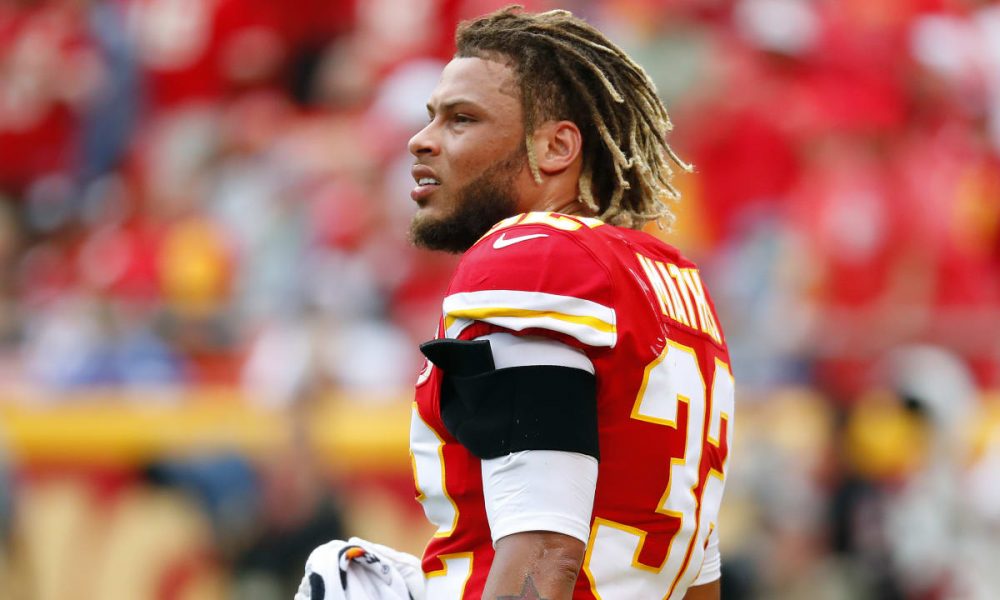 The three-time first-team All Pro notoriously felt he had to leave his hometown when he was a younger player.

He returns as a ten year veteran of the NFL, and Tyrann Mathieu says he’s in a position to contribute to the local community.

“This was the place I’ve always wanted to be. And I think most people around me, they wanted that, too,” said Mathieu.

His contract with the Saints runs for three years and is reportedly worth $33 million with $18 million in guarantees.

“From there it was just about everything coming together, aligning,” Mathieu said. “But I’ve kind of been manifesting this for a while now. Just to have this opportunity means a lot to me.

“When I realized the Saints wanted me, and obviously I wanted them, it was a situation that I knew I wasn’t going to pass up.”

“I’ve got great people that support me, that I lean on. So I think without those people and without my commitment to just try to do things the right way, I think this opportunity wouldn’t even be in front of me. So like I said, I’m just grateful to be here, to have this opportunity, and to be able to get in the community and really inspire these kids to be better, to give them some hope. I think that’s what it’s ultimately all about.”