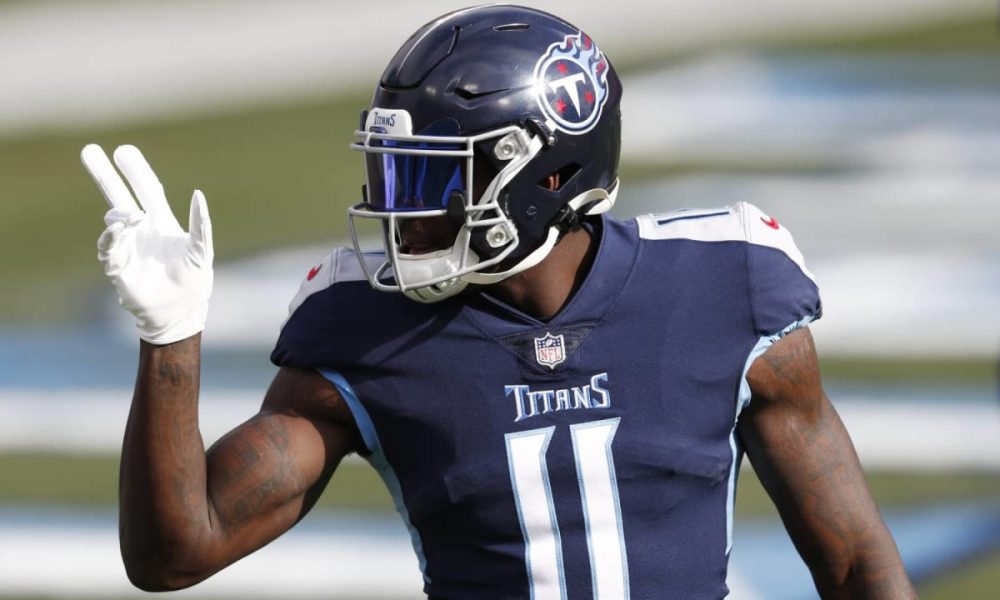 The Tennessee Titans are a few months removed from a disappointing divisional round playoff exit after capturing the AFC’s top seed.

The Titans have made a bit of a surprising move on Wednesday afternoon by parting ways with star wide receiver Julio Jones after only one season, according to ESPN.

The decision to cut Jones before June 1 saves the franchise $9.5 million in salary-cap space. The Titans had acquired the former Pro Bowl wide receiver and a 2023 sixth-round draft selection last offseason in exchange for a 2022 second-round pick and a 2023 fourth-round selection.

The Titans were hopeful that Jones could step in to provide significant production in the passing game. However, he struggled to find his footing as injuries plagued him throughout the 2021 campaign.

He played in 10 games, where he posted 31 catches for 434 receiving yards and a touchdown. It marked his second straight season that he dealt with lingering injury issues, further pushing the narrative that he’s become an injury-prone player.

Jones possesses a first-ballot Hall of Fame resume, but there are serious questions about whether he can get past his injury issues. He’s dealt with hamstring-related ailments that have prevented him from staying on the field.

Nonetheless, Jones will certainly attract plenty of attention in free agency. Several teams needing wide receiver help will likely look to bring him aboard to further solidify their passing game.