Rams’ Odell Beckham Jr. suffered what is believed to be a torn ACL 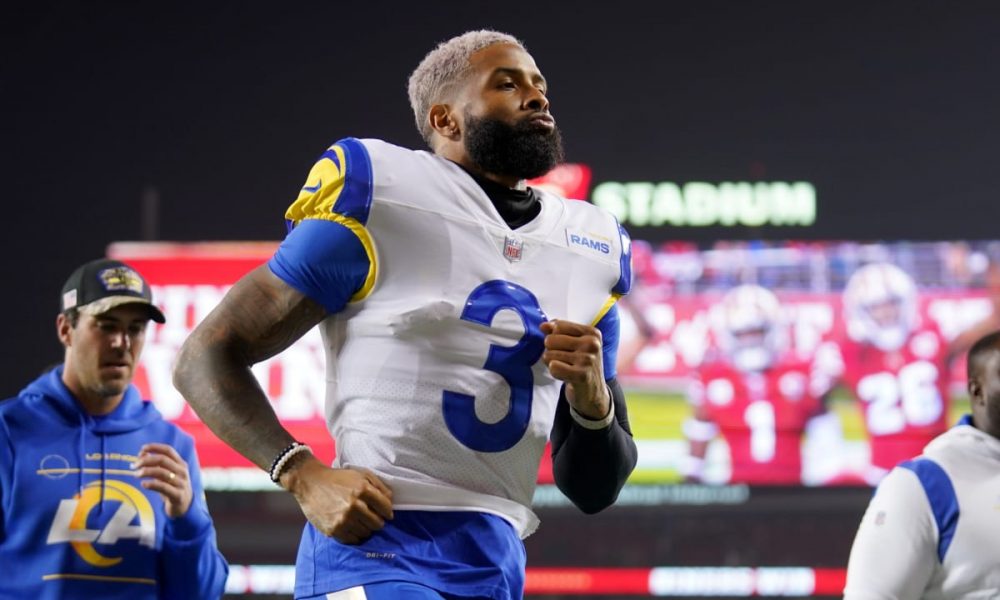 The Los Angeles Rams earned their first Super Bowl win in over two decades, but it came at a cost.

Star wide receiver Odell Beckham Jr. suffered what is believed to be a torn ACL in the second quarter of the contest. In light of the injury, Beckham voiced that he was proud of his teammates pulling together to grab the win.

“This is everything I’ve ever dreamed of, you know,” Beckham told CBS Sports. “And there was a moment I was in the back room and they told me I was done, I couldn’t play. And I had to come back out there and be a part of this because it’s so much bigger than myself. And these boys pulled through and made it happen.”

Beckham was putting together a potentially promising Super Bowl 56 performance with two catches for 52 receiving yards and a touchdown. Before that, he had proven throughout the playoffs that he can be a significant offensive factor.

However, the injury does change the dynamic a bit for him as he heads into free agency for the first time in his career. Beckham will have around eight months to get his body prepared for the 2022 season.

His market may not be as flush with teams due to his long history with injuries, especially after suffering his second torn ACL. The Rams will likely make a significant push to bring back Beckham, which he voiced that he would take a discount to return to the franchise.

Time will tell what will unfold ahead for the star wide receiver.