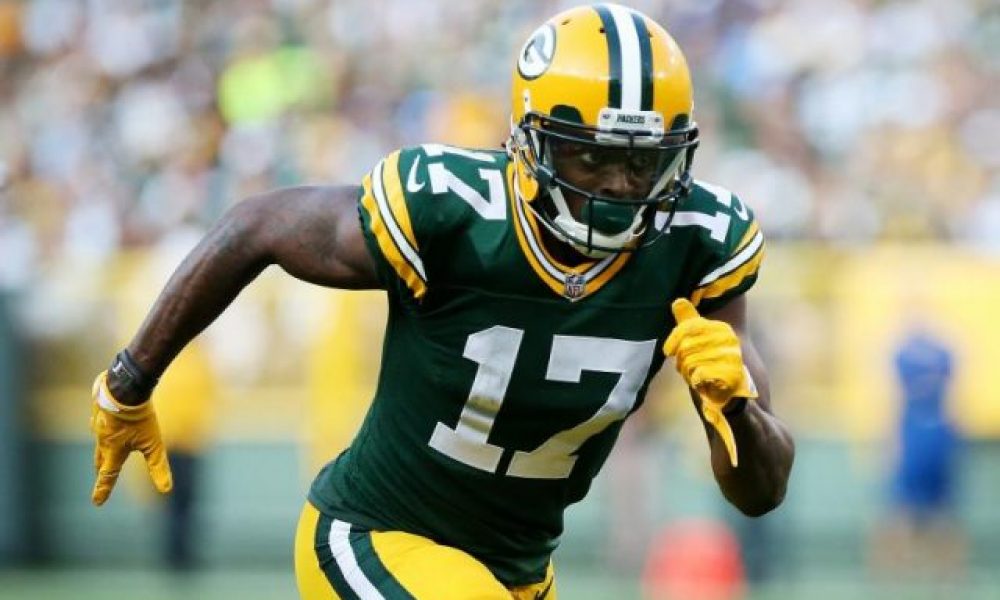 The Packers are trading wide receiver Davante Adams to the Raiders for two picks in the 2022 NFL draft, according to ESPN’s Adam Schefter.

In signing with the Raiders, Adams gets a new contract worth $141.25 million over five years, averaging $28.25 million a season. He becomes the highest-paid wide receiver in the NFL, according to NFL Network’s Ian Rapoport.

On Monday, Adams told Green Bay that he would not play under the franchise tag in 2022, according to Rapoport.

The Packers placed the franchise tag on Adams last week following the contract extension given to star quarterback Aaron Rodgers, which made him the highest-paid player in NFL history.

Per Rapoport, Rodgers signed the contract knowing Adams was not going to play for Green Bay again.

Adams started 16 of the 17 games for the Packers last season, hauling in 123 receptions for a career-high 1,553 yards and 11 touchdowns. He will turn 30 in December.