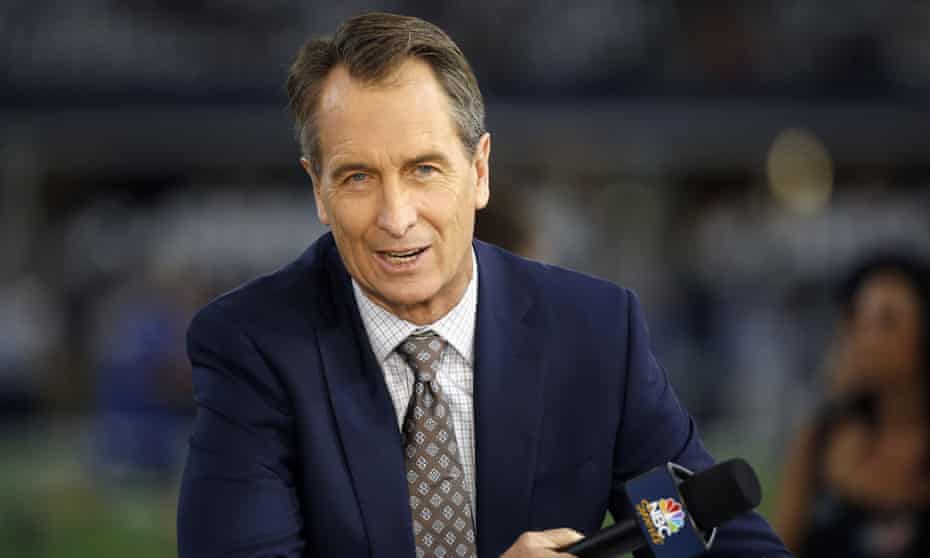 “Sunday Night Football is destination viewing and we are thrilled to have Mike, Cris and Melissa call the action and tell the stories that football fans have come to expect from primetime TV’s #1 show,” NBC Sports Chairman Pete Bevacqua said in a statement.

Tirico will replace longtime announcer Al Michaels in the play-by-play spot after leading NBC’s studio show, Football Night in America, and working at the network in a number of other roles. Since joining NBC Sports in 2016, Tirico has called 21 NFL games (19 regular season, two preseason) alongside Collinsworth, who will begin his 14th season in the Sunday Night Football booth this fall.

Stark will become the newest member of NBC’s team, taking the role previously held by Michele Tafoya. She previously served as sideline reporter for ABC’s Monday Night Football for three seasons (2000–02), and has been a host and reporter for NFL Network since 2011.

The trio will work its first game together at the Pro Football Hall of Fame Game in primetime on Thursday, Aug. 4. Tirico, Collinsworth and Stark will then call the opening game of the 2022 NFL season on Thursday, Sept. 8.