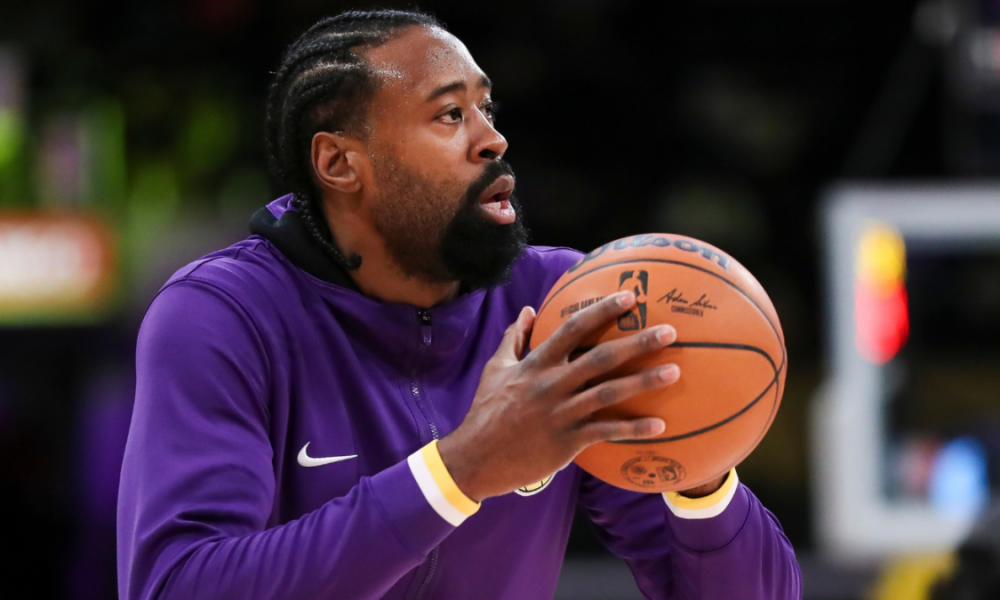 Jordan, 33, has essentially been a non-factor in Los Angeles since joining the Lakers in free agency last summer. He’s played in 32 games and made 19 starts this season, averaging 4.1 points and 5.4 rebounds in 12.8 minutes per game.

The Lakers will reportedly swap Jordan out for Augustin, who last played for the Rockets earlier this month before he was waived on Feb. 10. The 34-year-old veteran has journeyed around the NBA over the last 15 years, but remains a reliable shooter and a steady backcourt presence.

During his time in Houston this season, Augustin averaged just 5.4 points and 2.2 assists in 15 minutes per game. For his career, the 2008 No. 9 overall pick has averaged 9.6 points and shot 38% from beyond the arc.