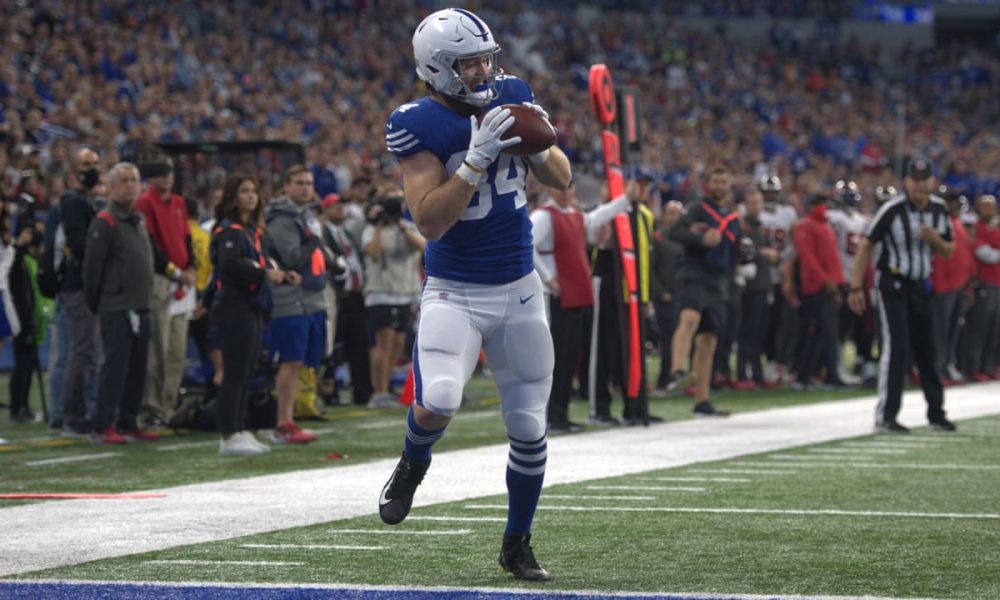 The Colts’ ‘Mr. Reliable’, tight end Jack Doyle has announced his retirement from the NFL after nine seasons.

The Indianapolis local and diehard Colts fan was drafted by the team out of Western Kentucky in 2013. Since then, Jack Doyle has earned two Pro Bowl selections with some outstanding seasons in between.

General manager Chris Ballard has spoken about retaining the services of Jack Doyle that year.

“After I was hired by the Colts in 2017, one of the first roster moves we made was re-signing Jack,” Colts general manager Chris Ballard said. “It was very apparent what type of player and leader he was and the impact he made as a teammate. He is a player we wanted our rookies to emulate. Jack’s love for the game was strong. You could sense that in every area from practice, to the weight room, to game days.”

“We had ultimate trust in Jack to perform and execute at the highest level in any situation both offensively and on special teams,” Colts coach Frank Reich said. “He was one of our most dependable players. Jack’s value to this organization will be hard to replace.”

“Growing up in Indianapolis in the late 90’s/2000’s it was impossible to not be a diehard Colts fan,” Doyle wrote in a letter. “Getting the chance to play 9 seasons for the team I have always and will always cheer for has been a dream come true. It is something that is hard to describe. I now go back to being the fan I have always been and retiring from the great game of football…I took pride in playing the game the right way and always leaving everything I had on the field…At this time, my body is telling me that is a sacrifice I can no longer make.”