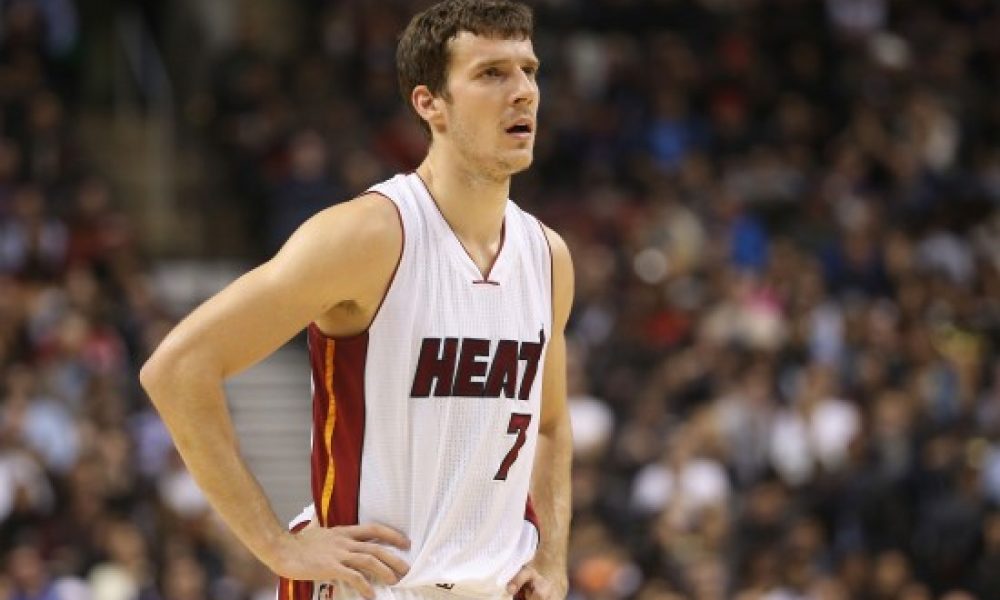 After a contract buyout with the San Antonio Spurs, point guard Goran Dragic became the most prominent name in the buyout market.

The former All-Star entertained interest from various teams before choosing to sign a deal with the Brooklyn Nets, according to The Athletic‘s Shams Charania.

Dragic holds a strong connection with head coach Steve Nash, dating back to their time together with the Phoenix Suns. Nash spent a few years guiding and mentoring Dragic.

The relationship gave the Nets a leg up over the competition, especially with the chance to step into a prominent role. The James Harden trade opened up the need for a ball-handler. Kyrie Irving’s part-time status only further adds to making that a necessity.

Dragic will step right into a significant role as the Nets are playing short-handed. The team remains without Kevin Durant, who is still recovering from a sprained MCL. Meanwhile, Ben Simmons is still a couple of weeks away from making his debut with Brooklyn.

Although Dragic hasn’t played much this season, he remained in shape while away from the Toronto Raptors. In five games played, he averaged 8.0 points on 38.2% shooting from the floor in 18.0 minutes per contest.

The 35-year-old has the chance to be a significant factor pushing the Nets back in the right direction. Brooklyn has fallen south in the standings, including losing 11 straight games. The Nets have struggled with key players sidelined due to injuries.

Durant is expected to return in the coming weeks to help push his back up the Eastern Conference standings.