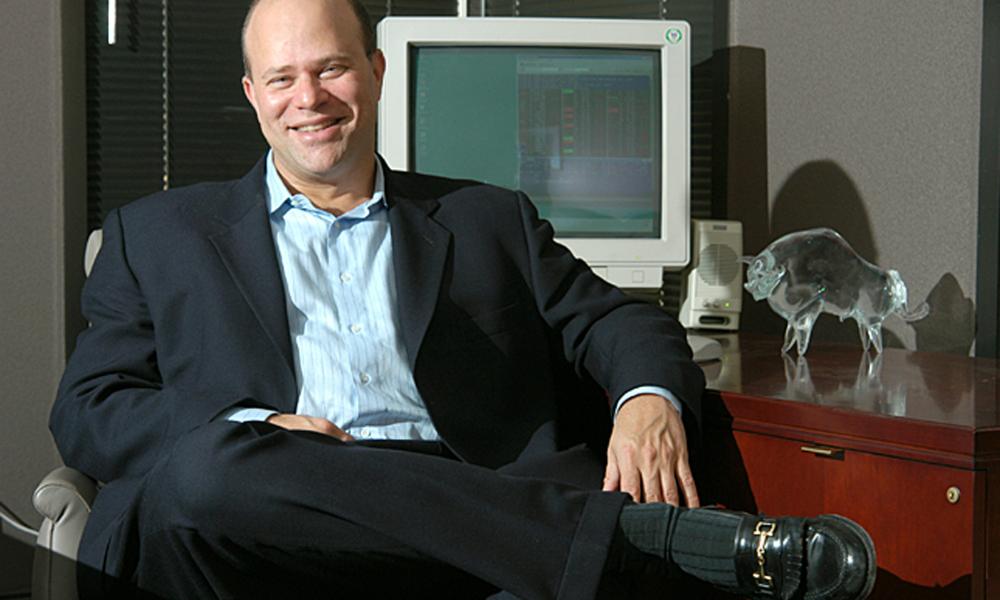 Carolina Panthers owner David Tepper has given a vote of confidence to coach Matt Rhule and quarterback Sam Darnold.

Matt Rhule has only won 5 teams each in his first two seasons as head coach in Carolina. Sam Darnold’s numbers are hardly elite either, with a 17-32 record since being drafted by the Jets in 2018. He was 4 – 7 last year as Carolina’s starter after starting the season 3 – 0.

David Tepper has consistently stated it’s going to take time to bring the Panthers to the top. The fact he paid a record 2.3 billion for the franchise in 2018 certainly suggests he’s in it for the long haul. Two years later, Matt Rhule was given a seven year contract.

“I believe in Matt. He has my full support,’ David Tepper said. “… I am a fan. I don’t like to lose. Who likes to lose? I want to win. But it takes time and it takes a foundation, and it takes time to create the foundation to win. I do believe Coach Rhule and [general manager] Scott [Fitterer] have done a great job of creating that foundation.”

“It’s hard to build that foundation. It’s hard. I have a new appreciation for just how stupid I am sometimes, quite frankly.’

“If we have an expectation for sustained winning we have to build it. We have to have patience. I want to win now, but I know you still have to have a foundation.”