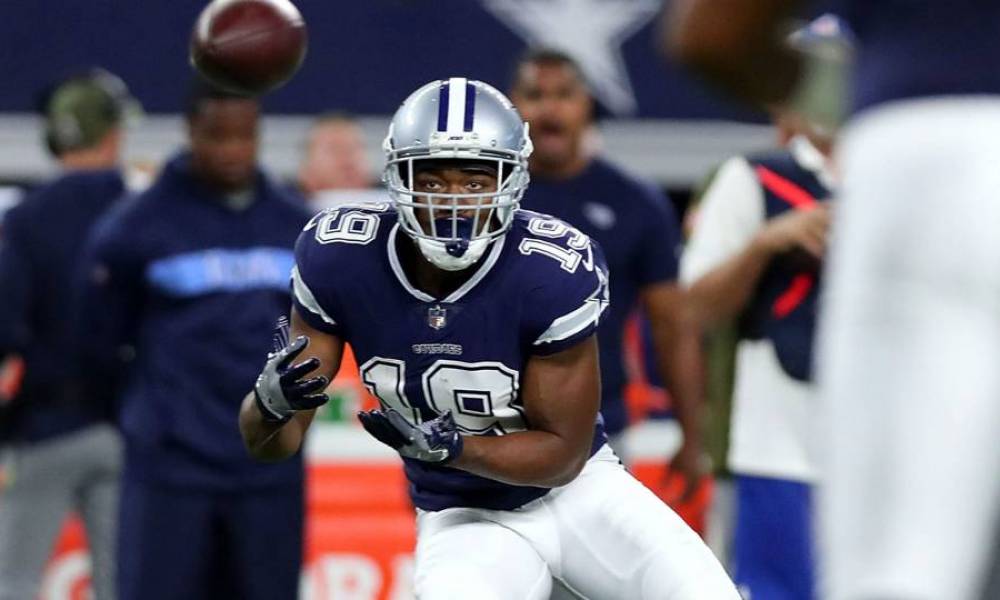 Before the offseason truly gets underway, the Dallas Cowboys are headed toward a significant change.

According to ESPN, the Cowboys are leaning toward releasing star wide receiver Amari Cooper.

The Dallas Cowboys are “likely” to release wide receiver Amari Cooper by the start of the new league year, sources told ESPN’s Adam Schefter on Friday.

Cooper is slated to make $20 million guaranteed on the fifth day of the new league year on March 20. If the team were to cut him, he would only result in a $6 million dead cap hit for the 2022 season.

Dallas is leaning in that direction due to several key players hitting the open market such as Randy Gregory, Leighton Vander Esch, Jayron Kearse, and Dalton Schultz.

The Cowboys are also rumored to have nearing closer to a new contract with wide receiver Michael Gallup, who is finishing up his rookie contract where he made $3.5 million over four seasons.

Cooper has been one of the team’s most dependable offensive factors. However, he struggled to produce at his usual level, recording 68 receptions on 108 targets for 865 yards, but had eight touchdowns. He had three games that featured two catches and one with three receptions. He also missed the last two games of the season after testing positive for COVID-19.

Dallas is expected to gauge the market first before electing to part ways with Cooper. He could draw significant interest as he can step into any offense as a dependable passing game asset.