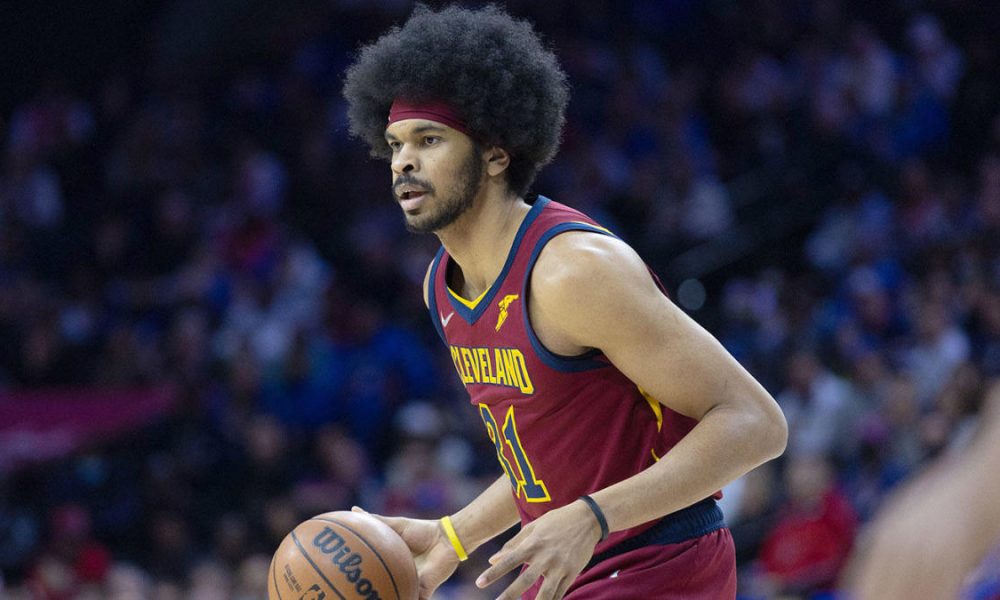 The Cleveland Cavaliers have been one of the NBA’s surprise teams behind the play of their promising young core group.

However, the Cavaliers took a tough gut punch with All-Star big man Jarrett Allen suffering a fractured finger that will keep him off the floor indefinitely, according to Associated Press.

Allen suffered the injury in the first quarter of Sunday’s win over the Toronto Raptors. He also bruised his quadriceps while driving to the basket.

Allen has been one of the Cavaliers’ primary contributors as an elite rim protector and strong offensive factor around the basket. He’s averaging a double-double with 16.1 points and 10.8 rebounds along with 1.3 blocks in 56 games played.

The Cavaliers are looking to secure their first playoff berth since 2018. They currently hold the sixth overall seed, with a three-game lead over the Raptors.

Cleveland is 5.5 games behind the Miami Heat for the Eastern Conference’s top playoff seed and trails the Philadelphia 76ers by 2.5 games for the second spot.

Allen’s absence will have a significant impact on the Cavaliers’ playoff push as he’s anchored the frontcourt. Cleveland will depend more heavily on standout rookie Evan Mobley to pick up the slack.

Cleveland has dealt with significant injuries throughout the year. Collin Sexton suffered a season-ending knee injury in November.

Caris LeVert is currently sidelined with a sprained foot, limiting him to just four games played with the Cavaliers since being traded last month. Rajon Rondo is also dealing with a nagging toe injury.