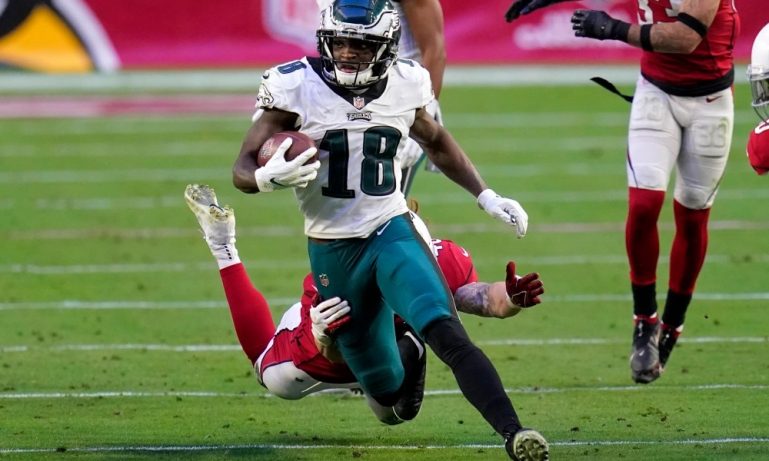 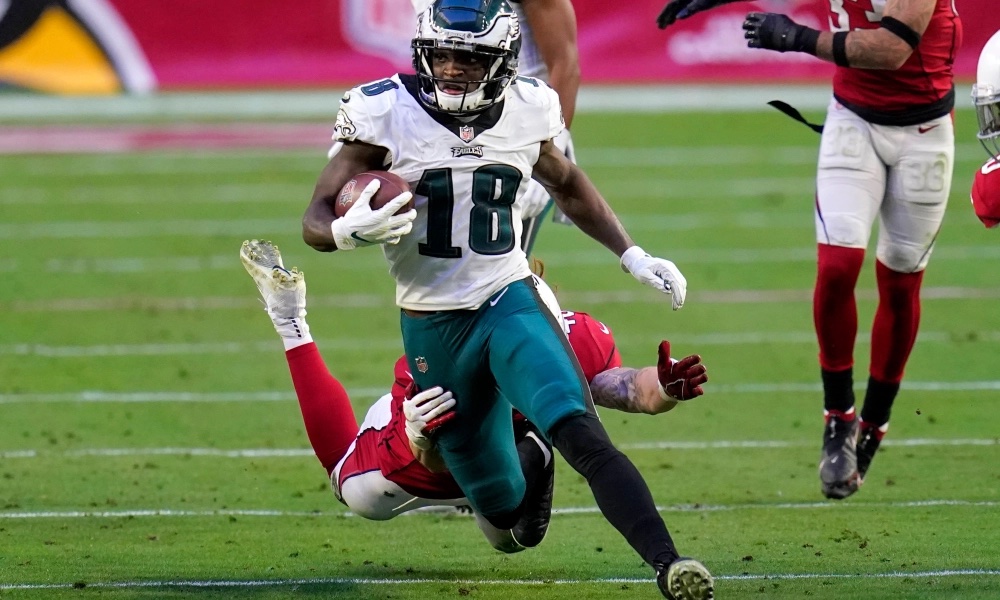 The start of the 2022 NFL season is just a week away, but that hasn’t stopped the movement around the league.

The Minnesota Vikings chose to add to their wide receiving core by trading for Jalen Reagor, a 2023 seventh-round pick and a 2024 conditional fourth-round selection, according to ESPN.

The former 2020 first-round pick hasn’t lived up anywhere near the high expectations. He struggled with his production and performance through his first two seasons.

His rookie campaign featured him making 31 catches on 54 targets for 396 receiving yards and one touchdown in 11 games. He missed five contests due to a torn ligament in his thumb. Reagor struggled to bounce back in his second campaign, recording 33 receptions on 57 targets for 299 receiving yards and two touchdowns while playing in all 17 regular-season games.

Reagor has struggled to consistently get separation from defenders while he hasn’t been a huge dynamic playmaker in the passing game. However, he will get a fresh start with the Vikings, where he will play alongside two top-tier talents at his position in Justin Jefferson and Adam Thielen.

The 23-year-old will have every opportunity to establish himself as a key part of the offensive game plan. He will need time to digest the playbook and build chemistry with Pro Bowl quarterback Kirk Cousins.

Once he settles into the offense, there will be plenty of chances for him to be a pivotal factor in the Vikings’ dynamic passing game. Reagor is in the third year of his four-year, $13.2 million rookie deal.