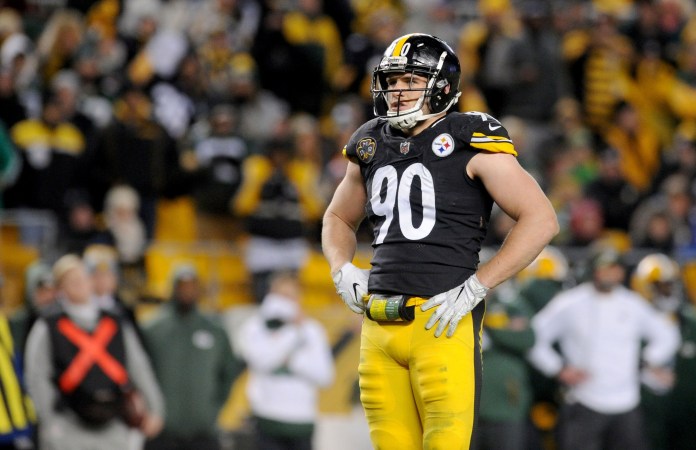 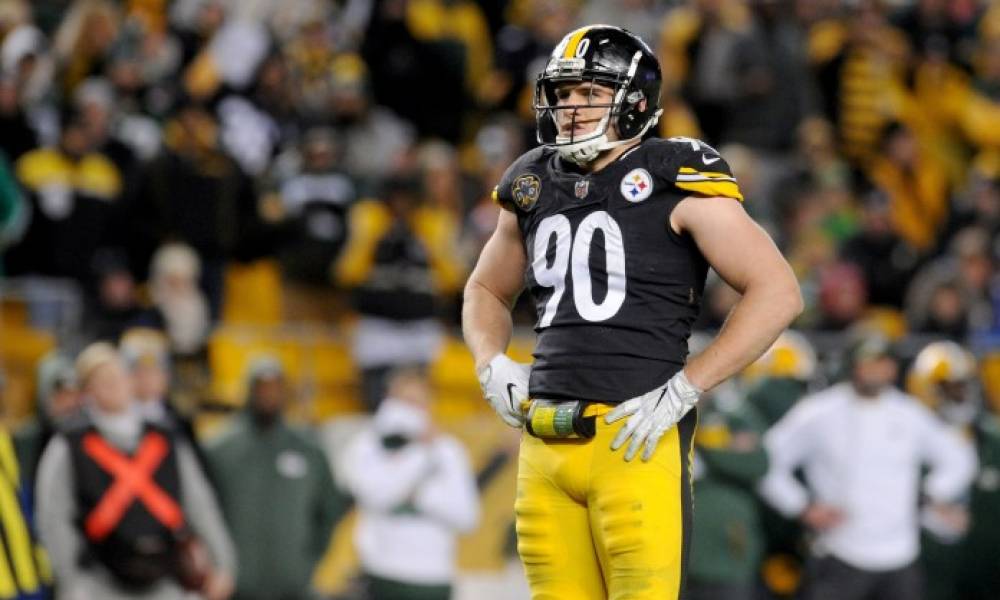 The injury sustained by Pittsburgh Steelers linebacker TJ Watt is not believed to require surgery, according to NFL Network.

This means that the team doesn’t have to place TJ Watt on injured reserve. However, head coach Mike Tomlin isn’t making any commitments yet.

The 2021 Defensive Player Of The Year is expected to recover in a timeframe of around six weeks.

“Let me say this, we’re probably in a lot better place than we were after the game and usually that’s the case,” Tomlin said. “That’s why I don’t always say too much after the game even though there might be speculation out there.

“I can definitively say that T.J. won’t play this week, but I won’t make any commitments beyond that.”

A decision to place TJ Watt on injured reserve would automatically rule him out for four weeks. The Steelers are going to have to play it by ear with regards to his recovery.

“We’re not in hurry to gather information too quickly,” he said. “We will see how his body responds, we’ll get a second and third opinions and then at the end of the week or at some point we will do what’s appropriate.”