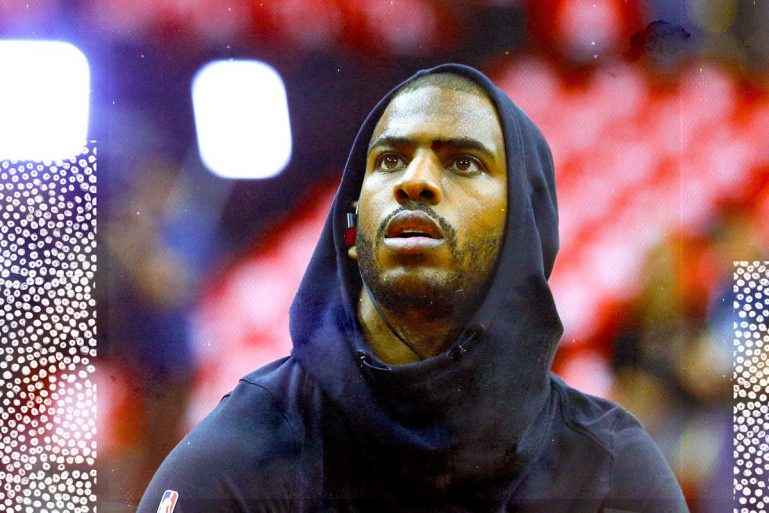 The Phoenix Suns have raced off to a blazing start, holding the best record in the Western Conference.

However, the Suns will have to venture the start of the second half of the season without Chris Paul for the next six to eight weeks due to an avulsion fracture in his right thumb.

Head coach Monty Williams talked about the uphill ahead without Paul.

“We’ve dealt with a lot already this year,” Williams said via ESPN. “We’ve lost multiple guys due to injury this year, and we’ve had things outside of basketball invade, so to think you’re going to go through an NBA season and not have adversity, it’s silly.

“You hate it, but you’re prepared for it. This is different, because it’s Chris. But with that in mind, it’s also an opportunity to strengthen our team and give other guys confidence in certain areas, and when he does come back, I think we’ll be that much better.”

Paul’s absence leaves a significant void as he’s played a huge part in the Suns’ strong showing. The star point guard is putting another highly productive campaign, averaging a double-double with 14.9 points and a league-best 10.7 assists.

Phoenix will lean on fellow All-Star guard Devin Booker as the primary ball-handler. Booker has proven in the past that he can be a highly reliable distributor while his scoring will have to take a bump up without Paul.

Paul’s timeline for his return puts him back into the near the start of the playoffs. The regular season ends in seven weeks, meaning he could return for the final week to get games under his belt before the postseason.