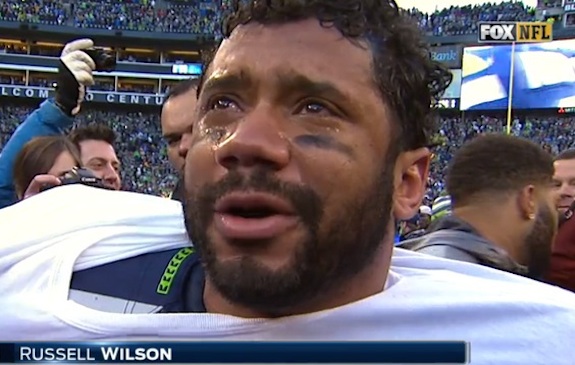 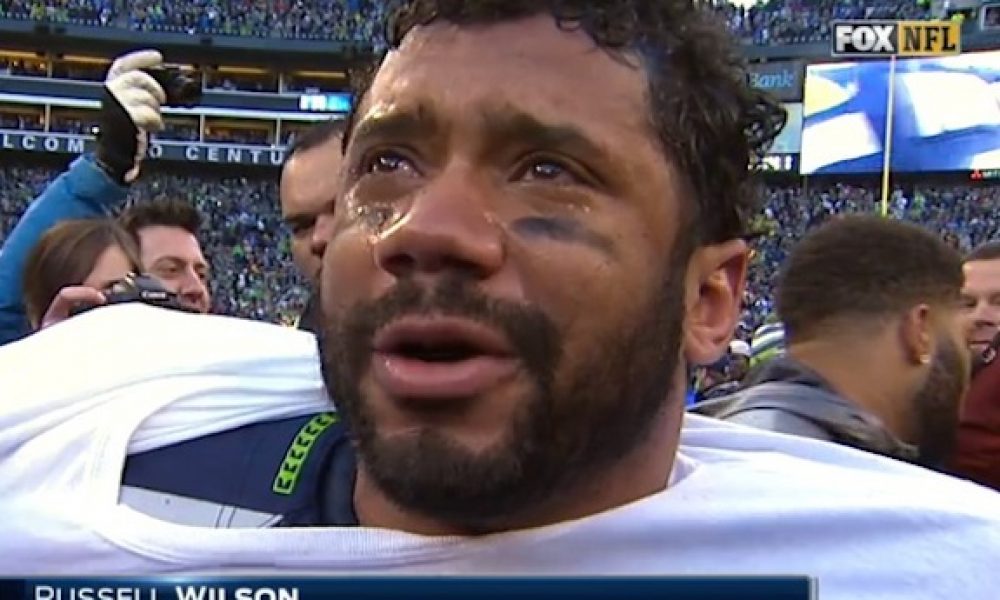 Quarterback Russell Wilson has agreed to a contract extension that keeps him in Denver for the next seven years.

The Broncos announced the $245 million extension which runs until 2028 on Thursday. Russell Wilson arrived in Denver with two remaining years on the last contract he signed in Seattle.

Reportedly, the plan was always to extend him. Once the new Walton-Penner ownership group got settled in, they began to negotiate.

Russell Wilson says he’s excited to be Denver’s quarterback for ‘a long time’.

“For me, this has been an amazing journey. I remember being up on the stage not too long ago and talking about the visions and the goals and the missions, and I think the best part of it all is when you’re around some amazing people, amazing teammates who are so dedicated to the craft, it makes this that much more enjoyable,” Wilson said in a Thursday news conference.

“I believe this is a marriage, and you want to be here for a long time, and my goal is to be able to finish my career here.”

Wilson’s $49 million a year is just behind Aaron Rodgers ($50.3 million) and ahead of Kyler Murray ($46.1 million). However, the guaranteed $165 million falls significantly short of Deshaun Watson’s $230 million guaranteed.

“In just a few short months with the Broncos, Russell has already had a dramatic effect on this organization both on and off the field,” Broncos general manager George Paton said in a statement announcing the extension.

“His leadership, work-ethic and championship mentality have helped elevate our team in partnership with Coach (Nathaniel) Hackett, his teammates and the staff.