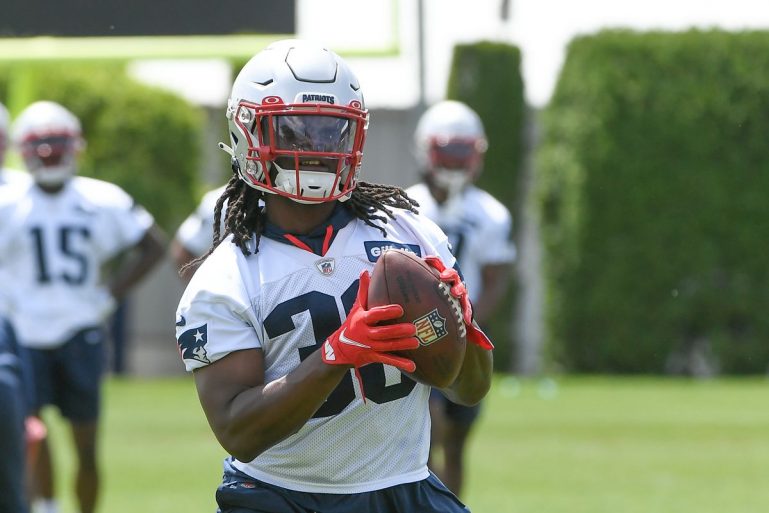 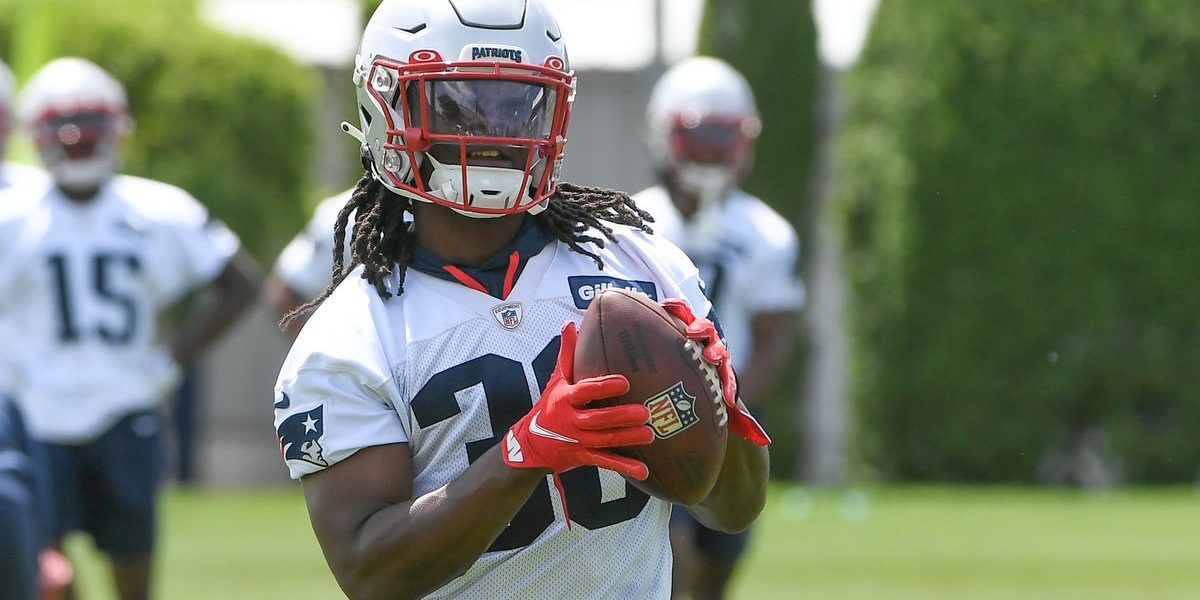 Patriots running back Rhamondre Stevenson is ready to build on a promising rookie season according to head coach Bill Belichick.

Head coach Belichick is pleased with Stevenson’s improving pass game as well as his understanding of his role in the backfield.

“Route running — he’s got good hands, catching the ball’s never really been an issue. It’s setting up defenders, recognizing coverages, when to sit down, when to break, depending on what the rest of the pattern is, how to maximize the distribution on the pattern.

“The back’s always kind of the last person in the pattern for flare control,” Belichick said. “So, whatever the rest of the players are running, the back is generally responsible for filling in — being in the right spot so the quarterback has an outlet. … That comes a lot with experience.”

“But he’s done a good job of, again, gaining experience and all that,” Belichick said. “He’s way better than he was last year and he understands that’s an important part of his game. It’s not just carrying the ball, it’s all things that go with the passing game. So, he’s done a great job.”