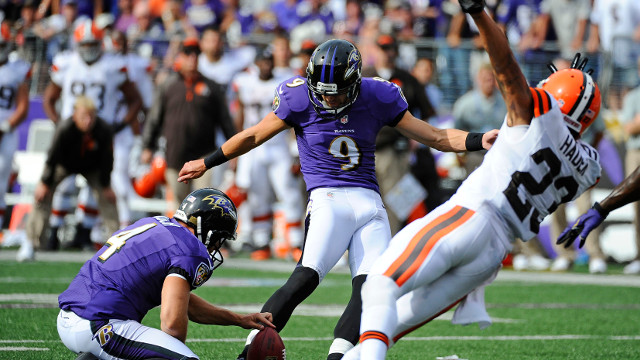 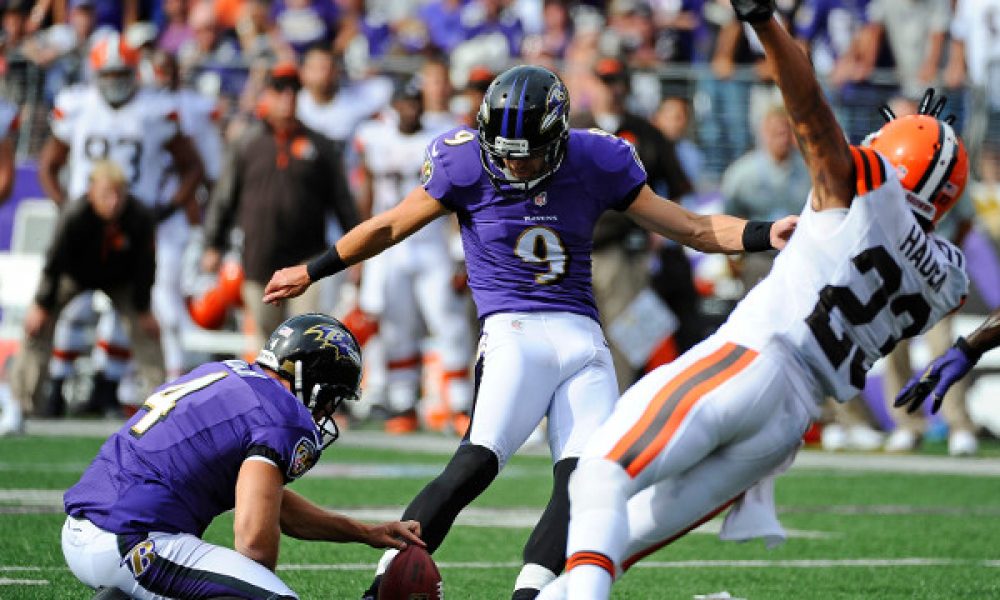 Over the last several seasons, the Baltimore Ravens have structured one of the league’s most consistent teams.

Much of which has featured putting together balanced rosters that have led to consistent playoff appearances. The Ravens have now secured another key piece to the puzzle by inking Pro Bowl kicker Justin Tucker to a four-year extension that is worth $24 million.

He will average a $6 million salary over the duration of his new deal, sits $1 million more than another player at his position. Before the new contract, Tucker had two years left on his previous contract.

He’s now inked through the 2027 season, which he will have $17.5 million guaranteed.

“It means the world to me to continue my career here in Baltimore,” Tucker told the team’s website after signing his deal via ESPN. “It’s truly special to know I’ll be accounted for, for the next six seasons.”

Tucker remains the NFL’s highest-paid kicker, which he has proven to be worth that significant contract. He remains the most accurate kicker in league history at 91 percent and the longest field goal at 66 yards.

He is also 16-of-16 on field goals in the final minute of regulation. Tucker is the gold standard at his position with the trajectory to reach the Hall of Fame. Beyond that, he will spend his foreseeable future with the Ravens.