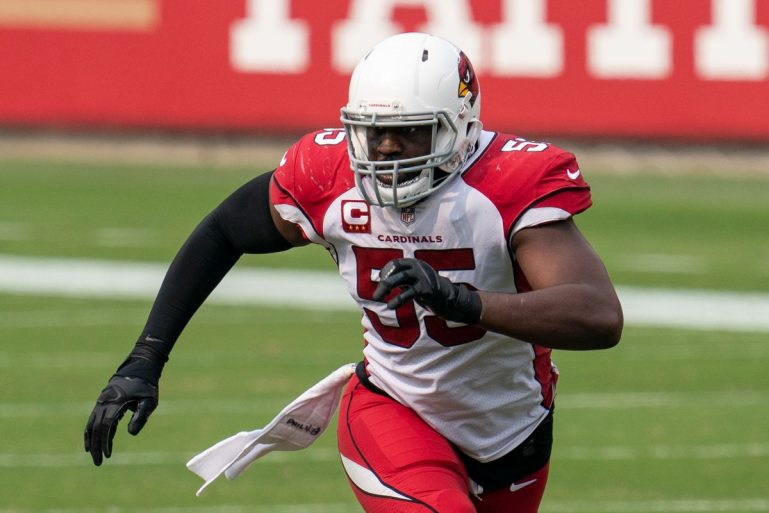 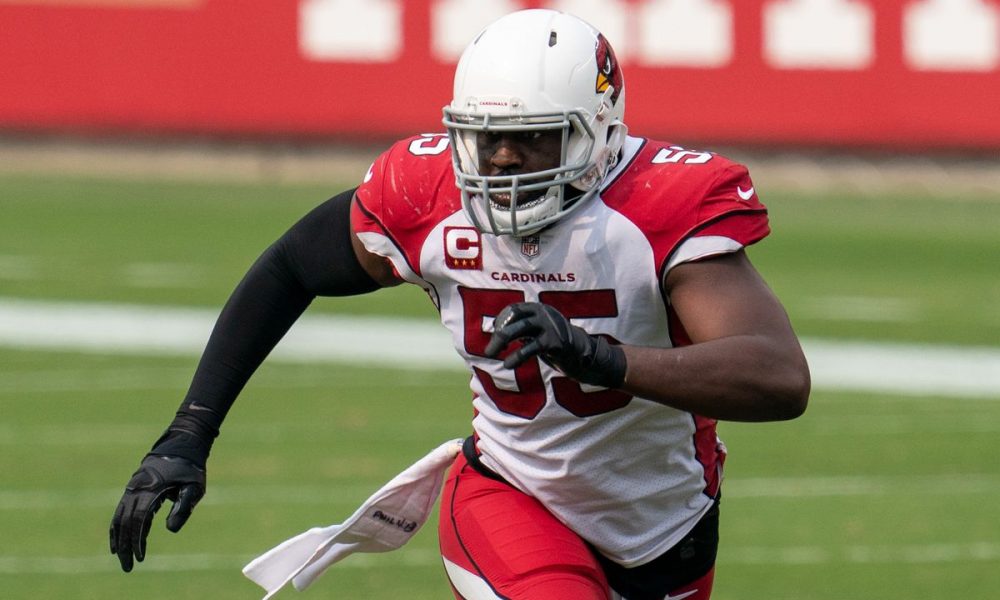 Through the first few days of free agency, the Las Vegas Raiders have been relatively quiet.

The Raiders made their first big-splash move by signing four-time Pro Bowl defensive end Chandler Jones while trading Yannick Ngakoue to the Indianapolis Colts for cornerback Rock Ya-Sin, according to ESPN.

Jones has been one of the league’s best pass rushers throughout much of his career. He’s coming off a bounce-back 2021 campaign, where he tallied 10.5 sacks, marking the seventh time in his career he’s had double-digit sacks.

Jones earned three of his four career Pro Bowl nods along with two First-Team All-Pro selections with the Arizona Cardinals. His 71.5 sacks since 2012 are the most in the league.

The 32-year-old should help drastically improve the Raiders’ pass rush as he and rising star Maxx Crosby should form a formidable duo. The AFC West has become one of the league’s most challenging divisions, with each team possessing talented quarterbacks, especially after Russell Wilson’s arrival to the Denver Broncos.

The Raiders could have an uphill battle as each team in the division has improved. The Los Angeles Chargers have been the most aggressive, acquiring Khalil Mack and signing cornerback J.C. Jackson.

Las Vegas will likely roll forward with Derek Carr as the starter through the 2022 season under new head coach Josh McDaniels. The Raiders are hoping the pairing will see Carr take another step forward, building off their first playoff berth five years.

The front office will work to add more pieces to the defense to keep pace with the rest of the AFC West.