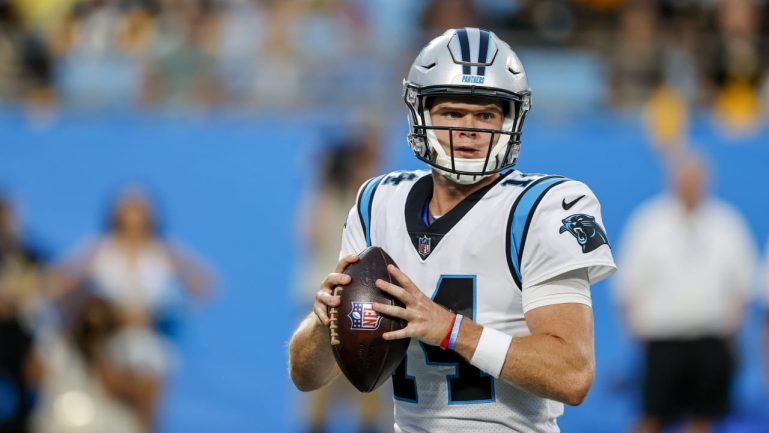 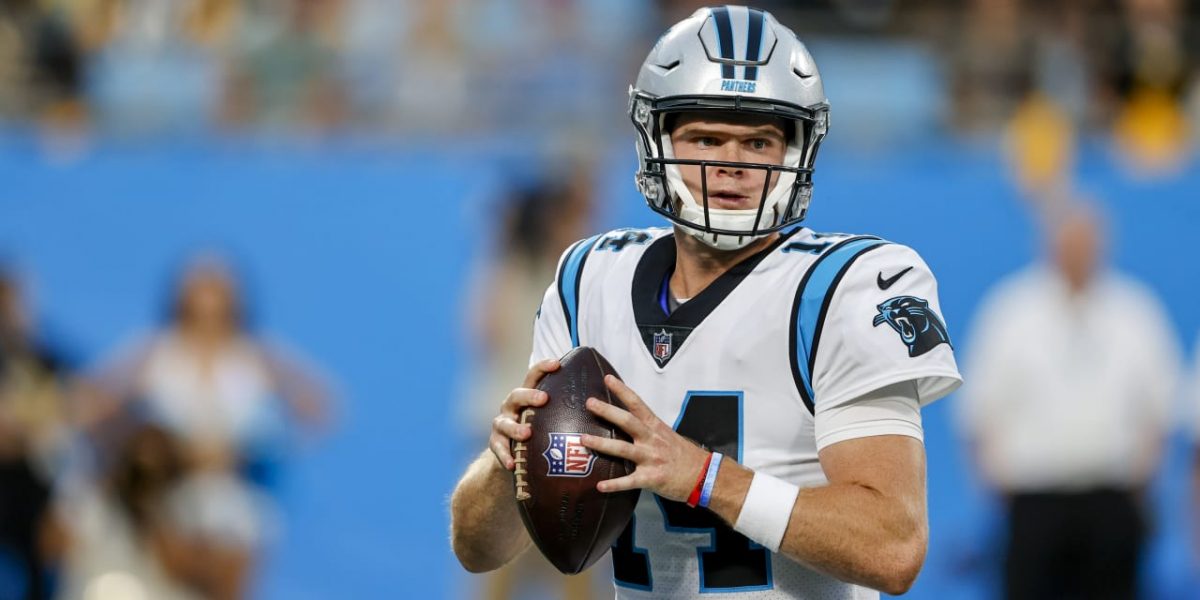 The Carolina Panthers are gearing up to move forward with Baker Mayfield as the starter to begin the 2022 season.

Sam Darnold has remained headstrong in pushing his way forward toward earning that vaunted spot. However, his chances of securing that shot took a massive hit after he suffered a significant ankle injury.

“It is a significant injury that could take some time,” head coach Matt Rhule said Saturday via ESPN. “If it’s at least a four-game injury, we can put him on the short-term injured reserve.”

The injury could result in Darnold winding up on the IR, which would force him to miss an extended stretch. The ailment he suffered typically takes four to six weeks to recover fully.

The Panthers will likely elevate P.J. Walker to the backup spot in his absence as he and Mayfield are the only other quarterbacks on the roster. Although it’s a tough break, Carolina is already comfortably moving forward with Mayfield as the starter.

He will have the chance to showcase that he is not only the long-term future under center but that he deserves a long-term lucrative contract.

Meanwhile, the injury is another hurdle for Darnold to overcome as he’s struggled to showcase that he can be a viable starting quarterback. Instead, he’s dealt with injuries and inconsistent play.

Darnold is in the fifth-year option of his rookie deal without any clarity of his future beyond that. Unless things drastically change, he’s headed for free agency next offseason, hoping to reignite his career.