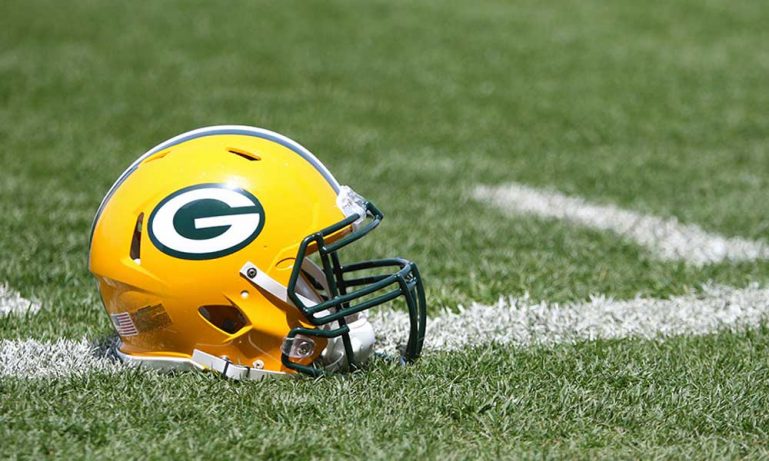 With Week 1 of the 2022 NFL season here, it’s time to look at the five best matchups for the weekend ahead.

Kyler Murray and Patrick Mahomes are box office entertainment, so that’s going to put this game on the list. While the Chiefs are six-point favorites in many books despite being on the road, Kansas City could be in for a shootout if its young, remade defense isn’t up to the task of halting Murray and his charges. The big question is whether the Cards are too beat up to score into the 30s, which they’ll likely need to do if they want to win.

The Baker Mayfield game. Mayfield is going to want epic revenge after being traded away from the Browns to the Panthers this summer. If he gets it, we could have quite the postgame pressure from Carolina’s new quarterback. Regardless, it all sets up for intrigue and drama in a game that normally would have none between two teams unlikely to make postseason moves.

The first Sunday night game of the year, and it’s a good one. Dallas lost some pieces this offseason including edge rusher Randy Gregory, right tackle La’el Collins and receiver Amari Cooper, but the Cowboys are still formidable. Meanwhile, the Buccaneers have had a bizarre offseason featuring the retirements of guard Ali Marpet, tight end Rob Gronkowski and Tom Brady, and then Brady returning, a coaching change, and the injuries to offensive linemen Aaron Stinnie and Ryan Jensen. Tons of unanswered questions here.

No division is more loaded than the AFC West. The Chargers geared up this offseason by adding corner J.C. Jackson and edge rusher Khalil Mack. The Raiders signed edge rusher Chandler Jones and traded for receiver Davante Adams. Whoever wins is going to feel like an AFC West favorite in the effort to track down the Chiefs. The loser will suddenly be trying to regroup after only one week. Big game.

Fascinating game in the NFC North. If the Vikings win, they get off to a great start under first-year head coach Kevin O’Connell and score a key victory over the Packers. If Green Bay wins, the noise surrounding the exodus of Adams dies down considerably. The Packers are trying to prove plenty at U.S. Bank Stadium this Sunday afternoon.