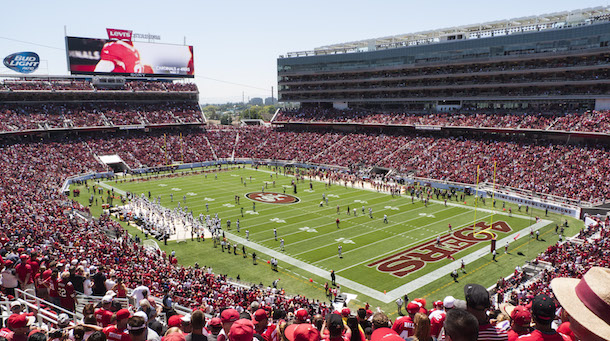 In this edition of our NFL power rankings, we look at which five receivers are the best in the NFC heading into 2022.

Lamb has proven he’s one of the elite talents in the league on the outside. Only two years into his career, the former first-round pick out of Oklahoma has totaled 2m037 receiving yards and 11 touchdowns, helping Dallas reach the playoffs last year as the NFC East champs. With Amari Cooper being traded to the Cleveland Browns this offseason, the onus will be on Lamb more than ever to step up beat coverage rotations even more than in the past.

McLaurin got the extension he deserved this spring, signing a three-year deal for $71 million. Now taken care of financially, the former Penn State enters his fourth year with the best quarterback of his career in Carson Wentz, who while flawed, has significant arm talent. The Commanders are also giving him a threat to pull coverage away in the person of rookie Jahar Dotson, another Nittany Lion. This could be the best year of McLaurin’s NFL days yet.

Samuel has been a player watch the first two years of his career, but he exploded as a do-it-all threat in 2021. A former second-round pick out of South Carolina, Samuel notched a Pro Bowl berth and First-Team All-Pro honors by totaling 77 receptions for 1,405 yards and six touchdowns, along with 365 rushing yards and eight scores on the ground. A subject of trade rumors this offseason, Samuel is about to pair with second-year quarterback Trey Lance.

Jefferson doesn’t get the national acclaim he deserves because over the first two years of his career, the Vikings have been the epitome of mediocrity. However, the 2020 first-round pick out of LSU has done nothing but shine since entering the league. As a rookie, Jefferson amassed 88 catches for 1,400 yards and seven touchdowns. Then, as an encore in 2021, he went for 108 receptions for 1,616 yards and. 10 scores. So far, he’s been to two Pro Bowls but somehow not been named First-Team All-Pro. Look for that to change.

Kupp easily takes the top spot. Last season, Kupp racked up 145 catches for 1,947 yards and 16 touchdowns, winning the receiving triple crown. Then, after having an incredible playoff run, the Rams won the Super Bowl. It’s impossible to dream up a better season ahead — or frankly, at any point in his career — than what we just witnessed. But without any doubt, Kupp is the game’s best.