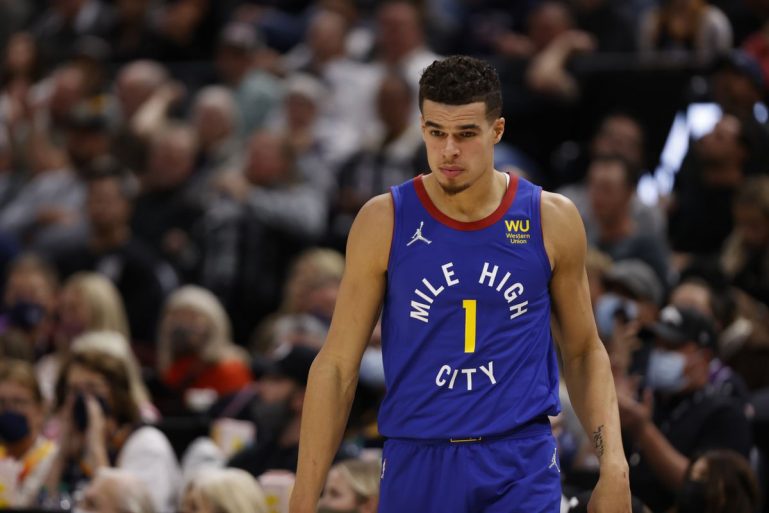 Michael Porter Jr. could return to the Nuggets in March 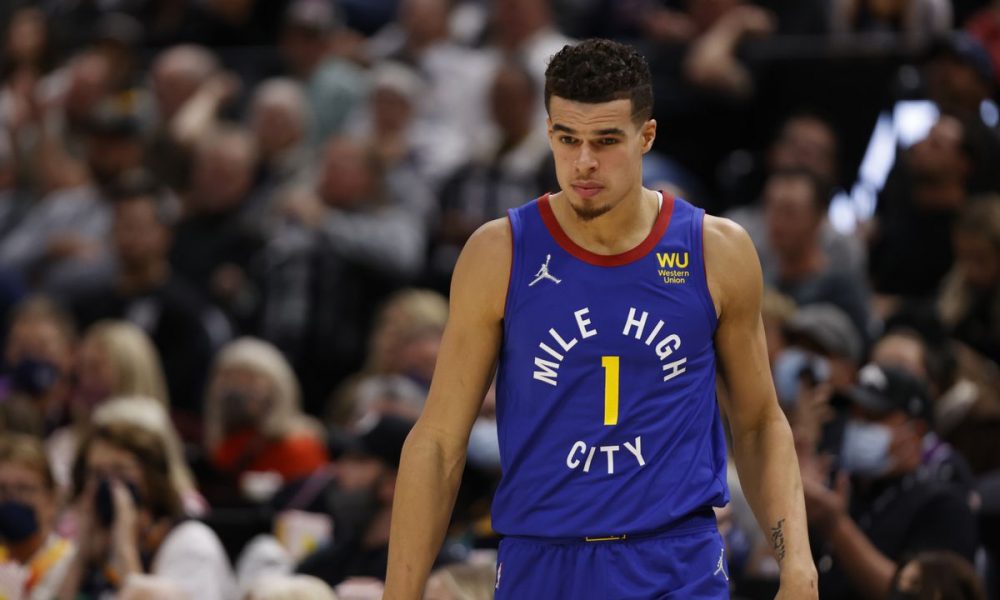 As the Denver Nuggets move through the second half of the season, the team could soon get some much-needed firepower back.

According to ESPN, forward Michael Porter Jr. is expected to receive clearance to resume on-court activities within the next several days.

Denver Nuggets forward Michael Porter Jr. is progressing to be cleared for on-court contact within the next week, freeing a path for him to return to the lineup sometime in March, his agent, Mark Bartelstein of Priority Sports, told ESPN on Sunday.

Porter has missed the last three months after undergoing lumbar spine surgery. The operation will reportedly allow him to move around the floor pain-free. His return will give the Nuggets another offensive weapon to take the onus off reigning league MVP Nikola Jokic.

The Nuggets have been able to stay more than afloat without Porter and Jamal Murray due to Jokic’s performance. He is putting together another MVP-caliber campaign. He’s averaging a near triple-double with 25.5 points, 13.8 rebounds, and 8.0 assists while shooting 56.7% from the floor and 36.4% from beyond the arc.

Although Murray doesn’t have a timeline for his return, the team is remaining hopeful he can play before the end of the regular season. He’s still recovering from a torn ACL that he suffered last season.

The Nuggets will play that situation cautious as he’s working his way back from a sensitive injury that typically takes between nine months to a year to recover fully. The next few weeks should provide a strong indicator if that scenario is possible.