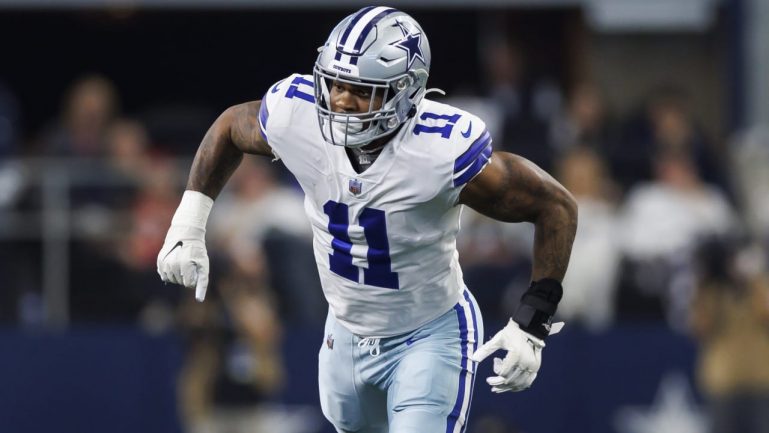 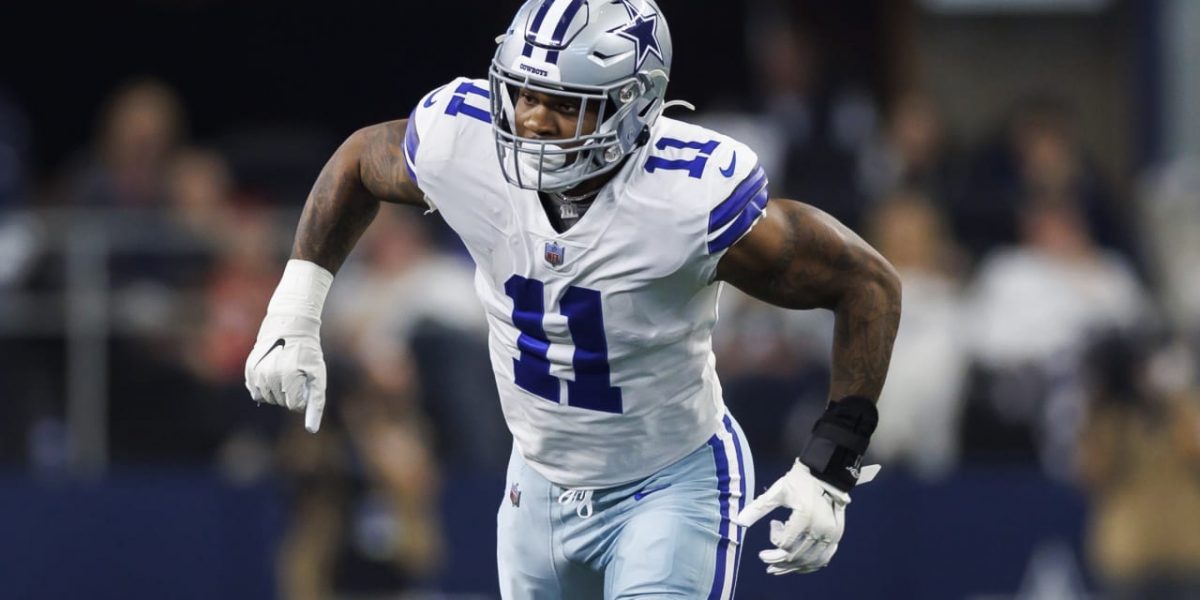 The Dallas Cowboys finally took a step forward defensively that helped pushed them to an NFC East division title and playoff appearance.

A significant part of their defensive formula was standout rookie pass rusher Micah Parsons and defensive back Trevon Diggs. All that has led to Parsons to become highly confident in his and Diggs’ ability, voicing that he believes the two could be a better defensive combination over Aaron Donald and Jalen Ramsey.

“It’s hard to say we’re the best because I know we’re young and we still make mistakes,” Parsons told Jori Epstein of USA TODAY Sports. “It’s hard to put us over Aaron Donald, the greatest defensive player in history, with Jalen Ramsey. So I won’t do it yet.”

Donald and Ramsey served as anchors to the Rams’ defense that helped guide the franchise to its first Super Bowl win in over two decades. Donald is considered by many as the league’s best defensive player behind his impressive resume with three Defensive Player of the Year awards, eight Pro Bowl selections, and seven All-Pro First Team nods.

Meanwhile, Ramsey has been in the conversation for the best cornerbacks over the last few seasons. If Parsons and Diggs can replicate that in any shape or form, it could push the Cowboys closer to Super Bowl contention.

Parsons is coming off an incredible rookie campaign, and he’s already stated that he wants to break the single-season sack record. Diggs is coming off leading the league with 11 interceptions, which is the most since Lester Hayes recorded 13 in 1980.