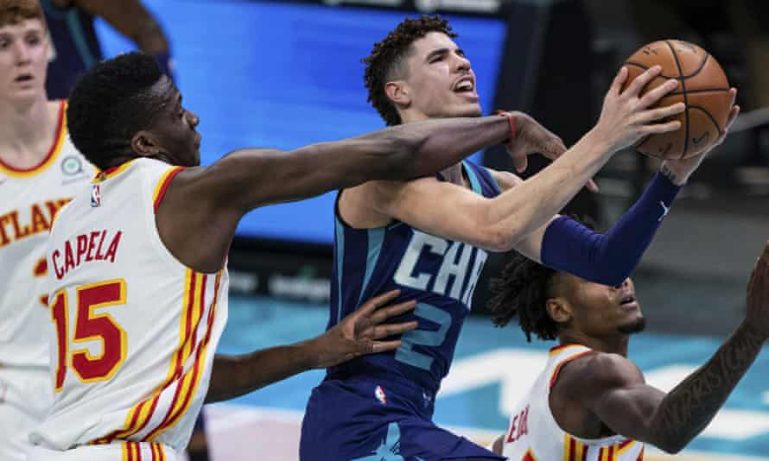 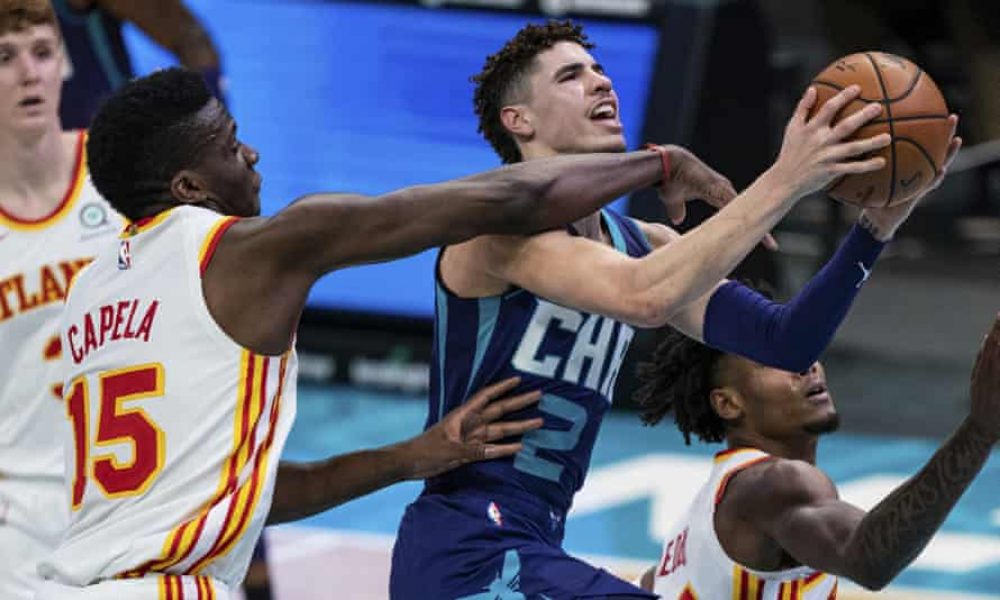 As the 2022 NBA All-Star game inches closer, the roster injury replacements are being filled.

Durant is still recovering from a sprained MCL in his left knee that he suffered last month, while Green is dealing with a lower-back dish ailment that he expects will keep him off the floor for the next three to four weeks.

Durant’s absence from the contest will push Boston Celtics forward Jayson Tatum will take his spot as a starter. The Nets star is still expected to partake as a team captain picking his team alongside Los Angeles Lakers forward LeBron James.

Ball was viewed as one of the biggest snubs from the event after his strong first half of the season that has the Hornets in the playoff hunt. He’s averaging 19.6 points, 7.5 assists, and 7.1 rebounds.

Meanwhile, Murray is quietly putting together a highly productive campaign, averaging 19.6 points, 9.2 assists, and 8.4 rebounds. He’s on pace to join Magic Johnson and Michael Jordan as the only players to average at least eight assists, eight rebounds, and two steals in a single season.

The All-Star draft for the roster selections will occur on Thursday night. The game will be held in Cleveland on Sunday, Feb. 20.