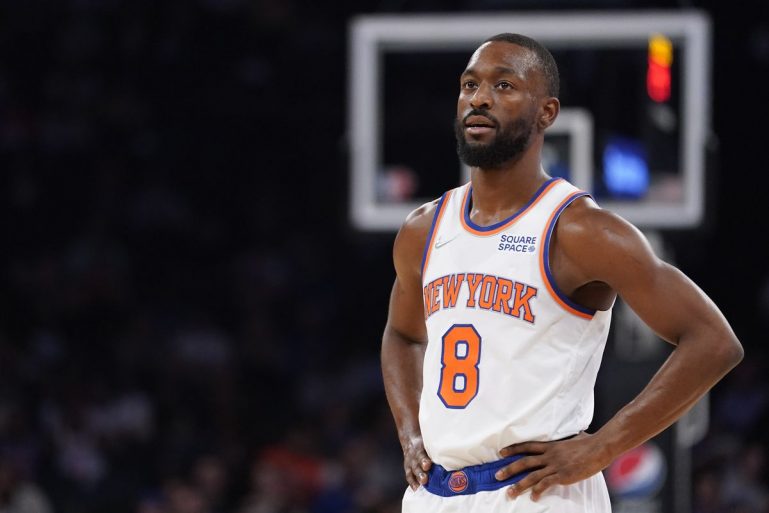 Knicks to shutdown Kemba Walker for the rest of the season 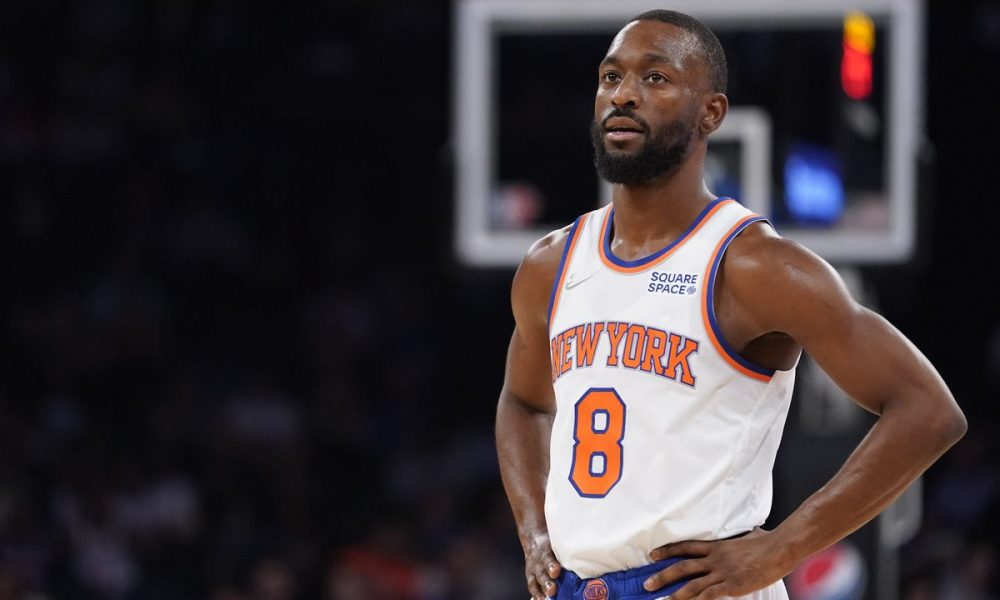 Walker has stumbled to find his footing due to injury and inconsistent play. According to ESPN, the 31-year-old’s 2021-22 campaign took a final after the two sides agreed to have him sit out the rest of the season to prepare for next year.

“We fully support Kemba’s decision to shut it down for the remainder of the season and use this time to prepare for next season,” Knicks stated in a team press release. “His long-term success on the court remains our priority.”

Walker may have played his final game with the Knicks as he’s in the first year of his two-year deal. He will have an expiring contract, likely leading to New York finding a trade scenario to give him a fresh start elsewhere.

The four-time All-Star initially envisioned the homecoming as a chance to re-establish himself as one of the league’s top guards. Instead, he limped through the season, first dealing with nagging knee issues.

His health struggles significantly impacted his play, leading head coach Tom Thibodeau to leave him out of the rotation. Walker temporarily worked his way back into the fold, posting a 44-point performance against the Washington Wizards in late December.

The star guard will have several months to get his body right to bounce back next season. He could become a highly sought-out player on the trade market.

Time will tell what lies ahead as he moves toward an uncertain future ahead in New York.