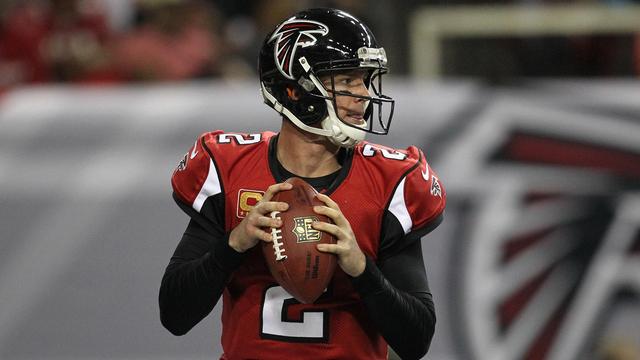 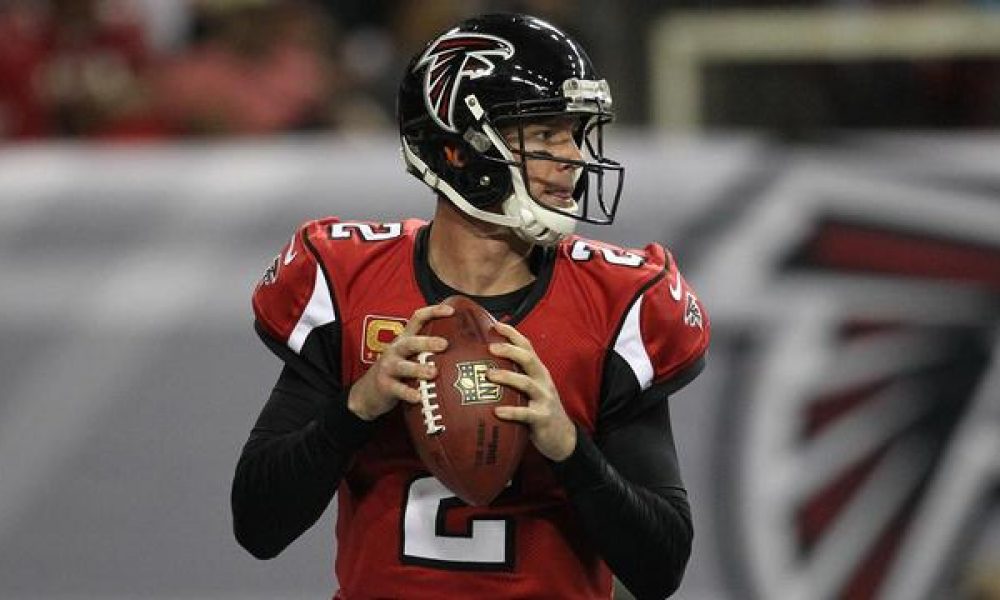 This offseason, the Indianapolis Colts shook up their quarterback room after trading Carson Wentz following his first campaign with the franchise.

The Colts didn’t waste time finding his replacement by acquiring former league MVP, Matt Ryan. The organization has moved all-in with Ryan as the long-term future under center.

Team owner Jim Irsay took it a step further by voicing that the former Pro Bowl quarterback is exactly what the team needs.

“I really feel strongly that Matt is what the franchise needs,” Irsay said, via Joel A. Erickson of the Indianapolis Star. “I really think we have an opportunity, and he’s young enough, to win a world championship with him. We feel like we have that capability.”

Ryan will have every opportunity to take complete control over the offense. The Colts may not have a legitimate No.1 receiving option, but the team possesses a strong collection of talent.

Indianapolis’ receiving corp is led by Michael Pittman Jr. and Parris Campbell. The team will likely venture into the draft to add more talent to what’s been touted as another deep class of wide receivers.

Meanwhile, Ryan will be able to lean on star running back Jonathan Taylor to take a significant bulk of the workload off his shoulders. Taylor will remain the focal point of the offensive game plan. He’s coming off posting a league-best and career-high 1,811 rushing yards and 18 rushing touchdowns.

If the Colts hope to take the next step forward, Ryan will need to be the x-factor that leads the offense.