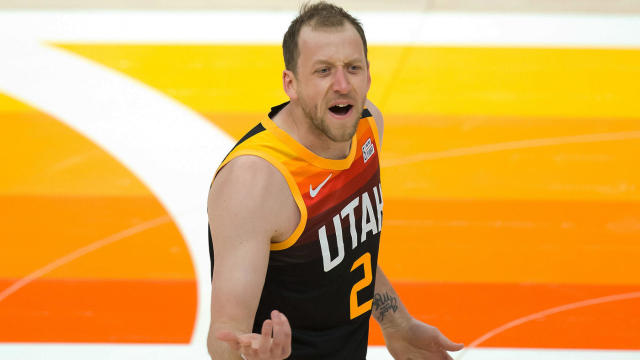 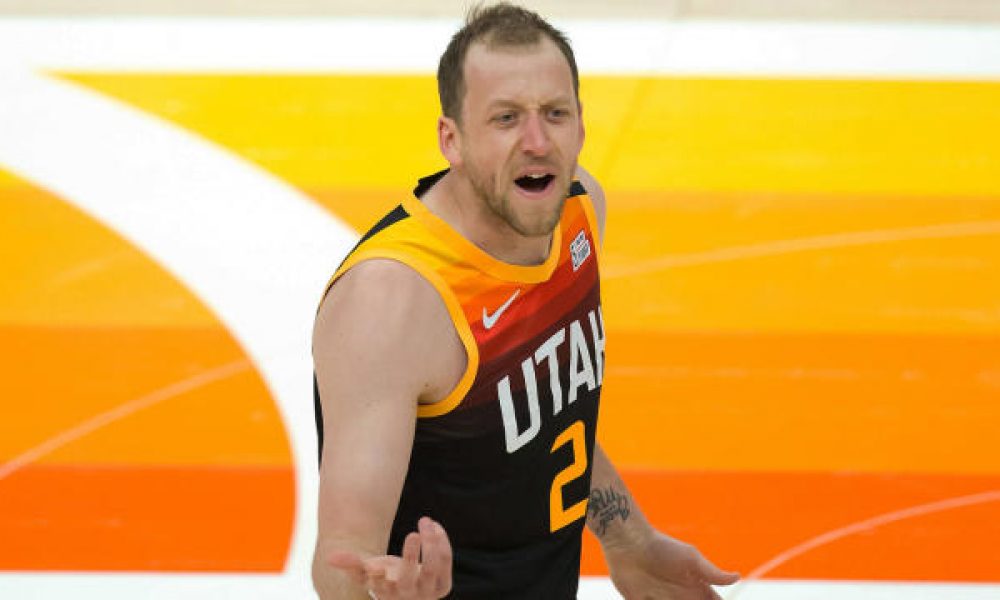 The Utah Jazz have stayed in the middle of the pack in the Western Conference standings, sitting in the fourth overall spot.

However, the Jazz suffered a significant blow after veteran forward Joe Ingles suffered a left knee injury in Sunday’s loss to the Minnesota Timberwolves. ESPN‘s Adrian Wojnarowski reported on Monday that Ingles suffered a torn ACL that will end his 2021-22 campaign.

After tests revealed a torn ACL in his left knee, Utah Jazz forward Joe Ingles will miss the rest of the season and need to rehabilitate into the start of the 2022-23 season, sources told ESPN.

Over the last several seasons, Ingles has served as a crucial part of the Jazz’ sustained success. He’s become an extremely reliable outside shooter and reliable factor off the bench.

His absence leaves a massive void as he’s been one of the leaders of the team, and stable presence on the floor. The 34-year-old was averaging 7.4 points, 3.5 assists, and 2.9 rebounds in 24.9 minutes per contest. Meanwhile, he played a bigger factor in the playoffs, starting 40 out of the Jazz’s last 45 postseason games.

Ingles is playing under a one-year, $13 million deal, which the Jazz could use as a trade chip to acquire additional help. Reigning Sixth Man of the Year Jordan Clarkson will be relied more heavily upon for offensive production off the bench.

Clarkson is putting forth another productive campaign, averaging 15.5 points, 3.5 rebounds, and 2.4 assists while shooting 40.0% from the floor and 32.2% from beyond the arc.