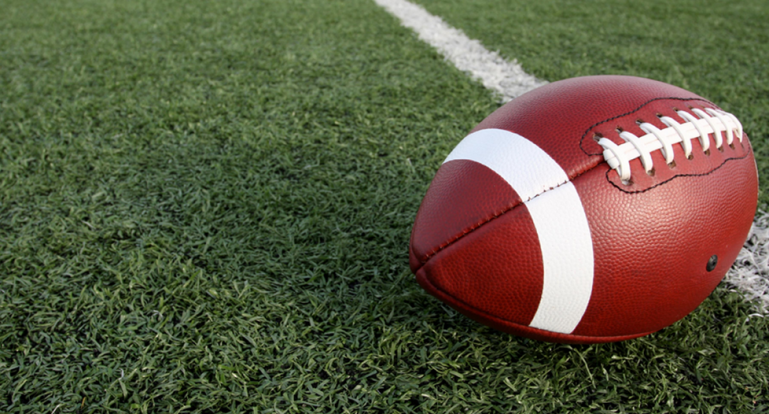 The New York Giants are moving forward with a new regime, and one of its best players, James Bradberry, won’t be coming along for the ride.

James Bradberry’s career with the New York Giants got off to a great start. However, it appears it’s coming to an abrupt end.

Bradberry, 28, is entering the final season of a three-year deal with the Giants. It began with him earning Pro Bowl honors in 2020, but his play dipped last season. And now, with new general manager Joe Schoen in charge and trying to clean up a hideous cap sheet, the veteran corner isn’t long for the Big Apple.

On Wednesday, Schoen went on WFAN radio in New York to talk about a litany of topics, including Bradberry’s status. Ultimately, Schoen said the Giants plan to have it figured out by the week’s end, one way or the other. Per Zack Rosenblatt of NJ.com:

“Yeah, I was” surprised. I thought there would be more interest. There were teams that showed interest pre-drat and we had a couple different times there was compensation in place and the contract never worked out … sometimes if your’e going to renegotiate a contract and you couldn’t come to an agreement, it is what it is.”

Bradberry appears destined to be released, since teams around the league understand New York is in a bad cap situation and is essentially forced to cut him. Should a club trade for him, the acquiring team would incur a $13.4 million cap charge, something it seems no general manager is willing to accept.

Should Bradberry be cut as expected, there will likely be a litany of teams looking to pick him up on the cheap. It’s not unreasonable to think the corner could bounce back and return to his elite form, one we saw only a year ago. If that happens, he could be one of the best pickups any team has this offseason, bolstering one of the most important positions in the game.

Among those who could be interested? A pair of AFC West clubs make sense in the Las Vegas Raiders and Kansas City Chiefs, even though Kansas City picked up Trent McDuffie in the first round of last week’s NFL Draft.

For the Giants, releasing Bradberry clears cap space and turns over the proverbial new leaf. For his next team, it’s a late-spring gift from the football heavens.