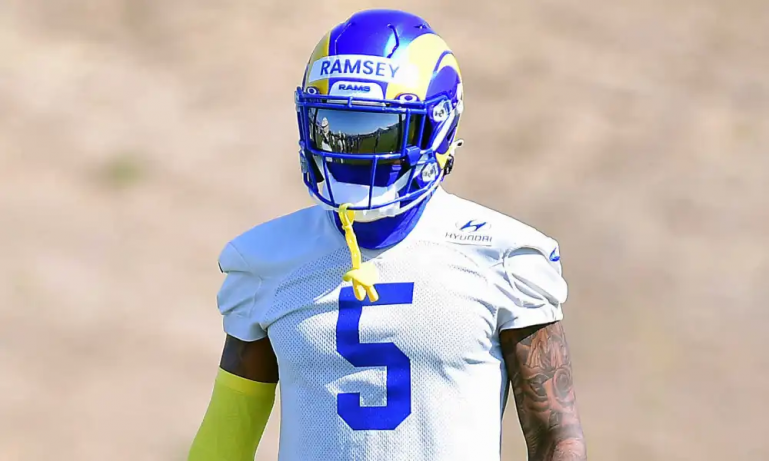 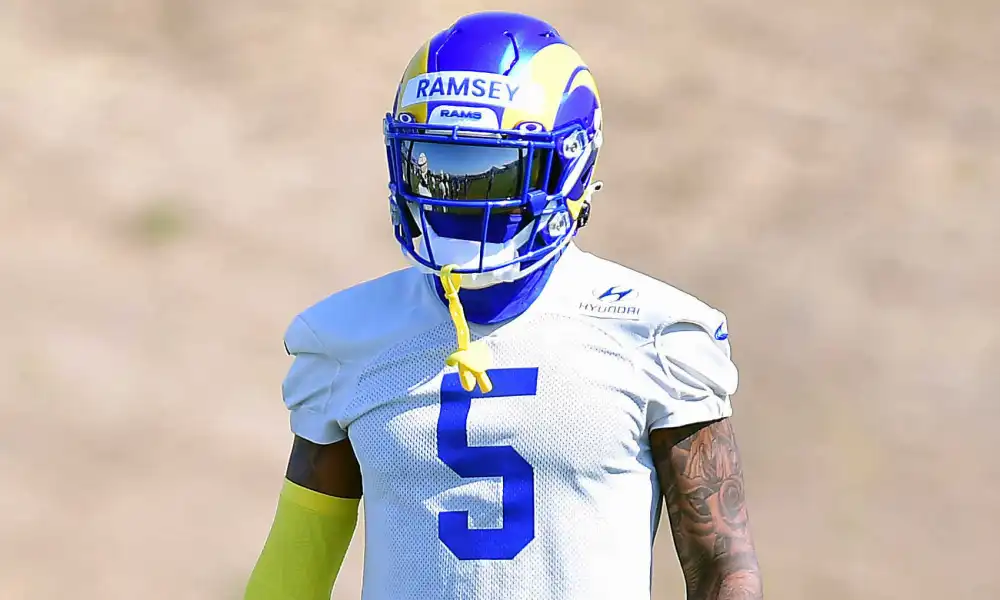 The Rams decided to give cornerback Jalen Ramsey a workout even though he’s still recovering from offseason shoulder surgery.

The franchise stated it was going to place Jalen Ramsey on the PUP list on Friday. However, Sean McVay decided getting him out on the practice field would be beneficial.

“Doctors cleared him in a limited fashion,” McVay said. “That enables him to participate in a lot of the jog-throughs, the above-the-neck stuff.”

As well as that, quarterback Matthew Stafford threw his first passes since Super Bowl LVI on Sunday.

Stafford had been recovering from an elbow issue throughout the Rams’ spring workouts. “It feels good to get out there, just knock some rust off it a little bit, stress it and see how it reacts,” Stafford said.

Read: Ben Roethlisberger On The NFL’s Shift Towards Individualism

“We will continue to build him up,” McVay said of Stafford’s workload. “We’re aware of what that pitch count is. But it didn’t restrict him from being able to do anything today.”