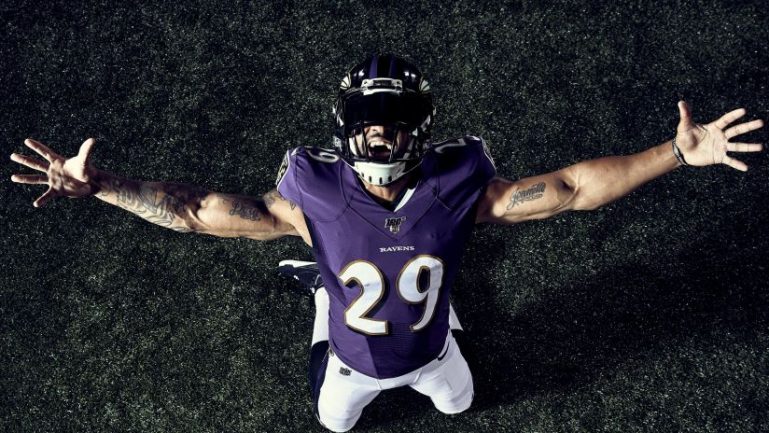 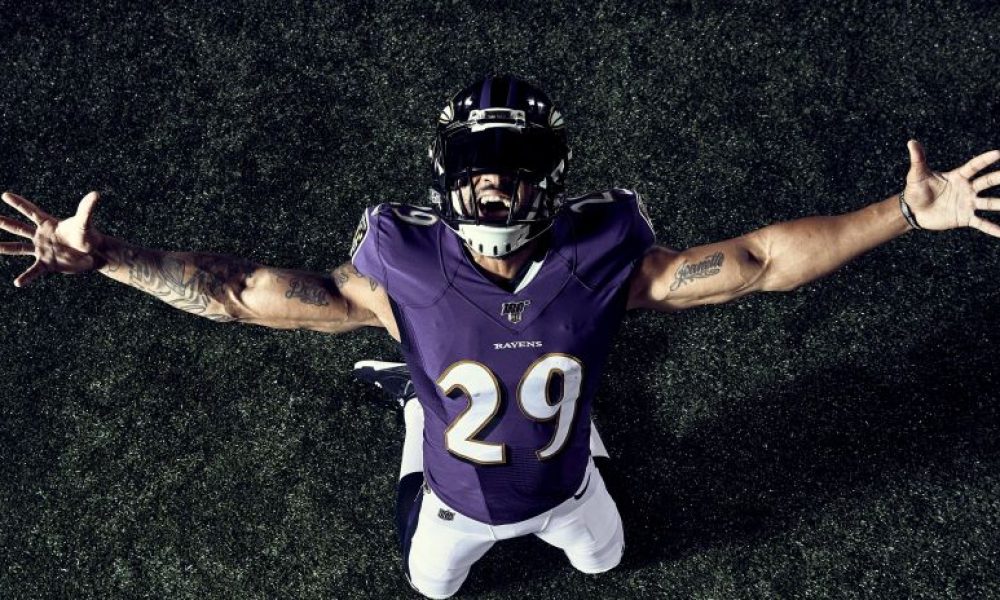 Former star safety Earl Thomas took his last NFL snap in the 2019 season before his personal life pushed him out of the league.

“I’m ready,” Thomas texted ESPN‘s Adam Schefter on Friday. “I’m in shape. My timing is on point — I’m proud of that.”

The 33-year-old has had a lack of interest since being let go back the Baltimore Ravens in August 2020 after he punched his teammate Chuck Clark during practice.

Thomas has only had one free agency visit with the Houston Texans in September 2020. He hasn’t drawn any other NFL team’s interest since then as he’s remained afloat in free agency.

He will have an opportunity to latch onto another franchise this offseason. His absence from the league for two seasons draws some concern, but his resume speaks for itself as he was one of the game’s best defensive backs.

If Eric Weddle can return to the Los Angeles Rams and be a huge factor in their Super Bowl push after being retired for two years, Thomas could head that route. He just needs the chance to prove that he can still be an effective player.

A few NFL teams will likely explore bringing him aboard after the NFL draft as it will provide them further clarity on their roster construction. Nonetheless, Thomas has made it loud and clear that he wants to another shot to extend his career.