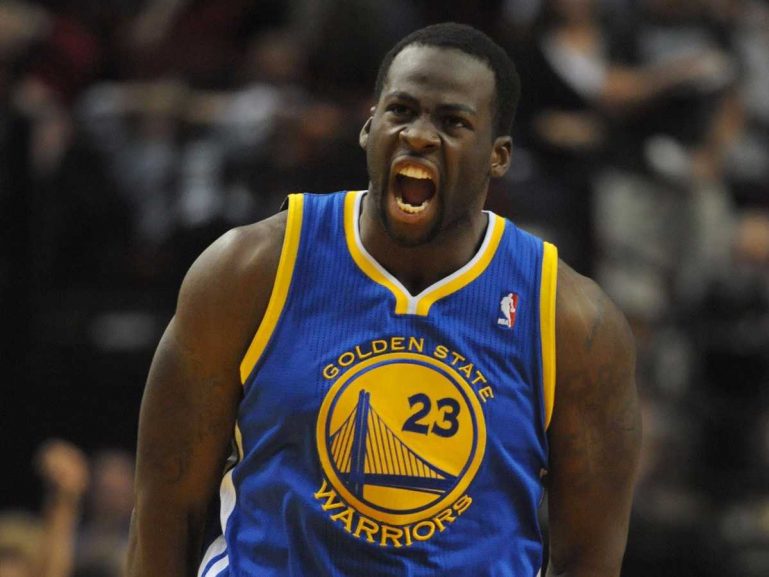 The Golden State Warriors have seemingly hit a late-season rut, dropping their third straight game after a disappointing loss to the Orlando Magic.

Following the contest, Draymond Green didn’t filter his true feelings voicing that the Warriors are simply not playing smart basketball.

Since Stephen Curry suffered a left foot sprain in last Wednesday’s blowout defeat to the Boston Celtics, the Warriors have stumbled to close out games. Golden State hasn’t played anywhere near the level that pushed them one of the league’s best records.

Instead, they have shown the inability to consistently perform at a high level. Before Curry’s injury, the Warriors had a four-game winning streak, including topping the defending champion, Milwaukee Bucks.

Losing Curry is a significant gut punch to the team’s performance, but it has seen them stumble in a concerning manner with only 10 regular-season games left.

Golden State isn’t expected to have Curry back in the fold before the playoffs. All that leaves Green, Klay Thompson, Andrew Wiggins, and Jordan Poole to lead the charge.

The Warriors still have regular-season matchups against the Miami Heat, Utah Jazz, Phoenix Suns, Memphis Grizzlies, and Atlanta Hawks. There is still enough time to turn it around, but the clock is ticking for them to find their rhythm before the playoffs.