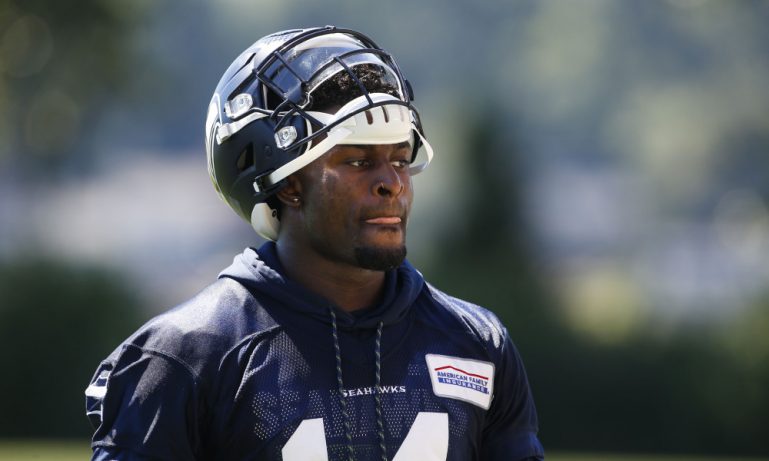 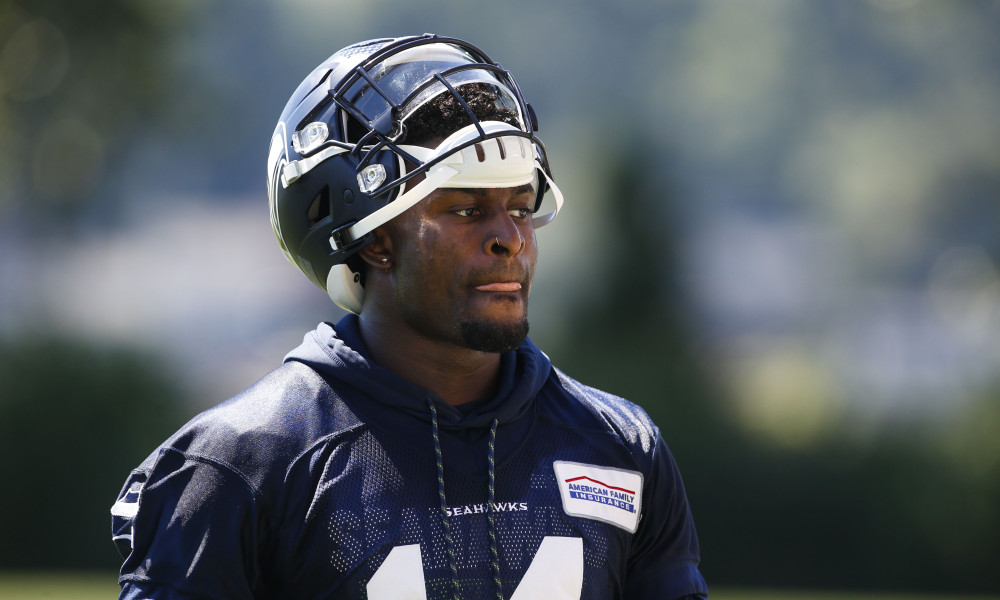 In the months before star wide receiver DK Metcalf inked his three-year extension worth roughly $72 million with the Seattle Seahawks, uncertainty remained around his future.

The Seahawks repeatedly voiced that he would be a long-term piece of the puzzle, which came into question after Pro Bowl quarterback Russell Wilson was traded to the Denver Broncos.

Metcalf called the entire extension talk process stressful but didn’t waver in his confidence that a new deal would get done. All that led to him garnering a lucrative contract that will keep him in Seattle for the foreseeable future.

Although the writing had been on the wall that a possible exit was on the table, Metcalf never aired a desire to leave the franchise that drafted him. The Ole Miss product has remained committed to the Seahawks, where he has emerged as one of the game’s most explosive passing game talents.

Seattle will continue to lean on him as a primary offensive factor, especially as Drew Lock’s unquestioned No.1 target. Through his first three seasons, Metcalf has tallied 216 receptions on 358 targets for 3,170 receiving yards and 29 touchdowns.