Dan Quinn will not be leaving the Cowboys this offseason 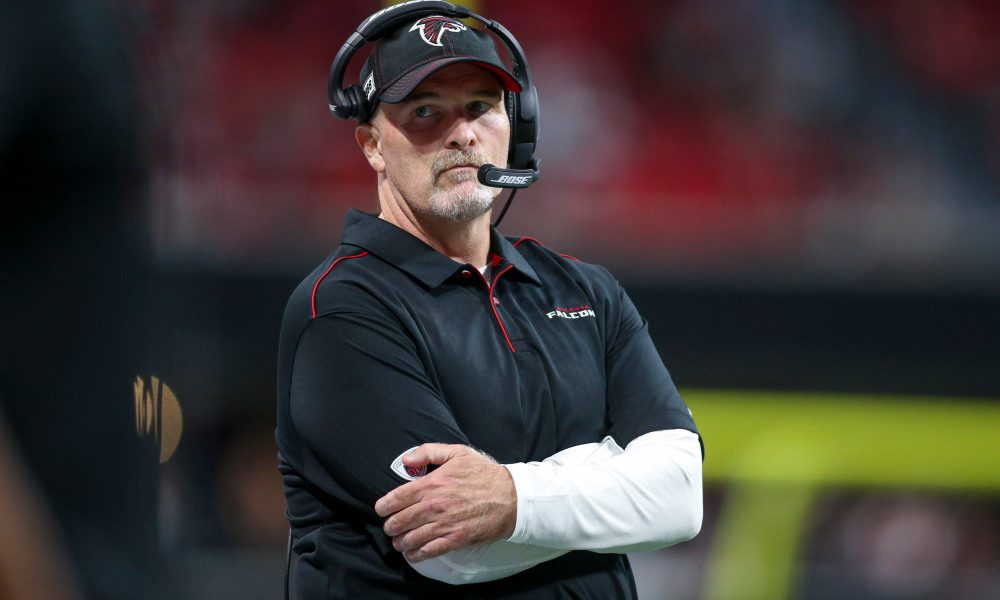 The Dallas Cowboys showed significant improvement defensively in 2021, which played a massive part in their success.

It led defensive coordinator Dan Quinn to draw interest from several teams concerning head coach vacancies. However, ESPN is reporting that Quinn has chosen to return to Dallas for the 2022 campaign.

Quinn’s return maintains stability as he played a considerable part in helping transform the defense into a formidable group. The Cowboys’ play defensively contributed to the franchise earning its first playoff berth in three years.

The emergence of rising talents such as Micah Parsons and Trevon Diggs helped push the team toward becoming a potential Super Bowl contender. The Cowboys will likely continue to add talent to the defensive side of the ball, especially with Quinn calling the plays.

The news comes coupled with the organization informing head coach Mike McCarthy that he will return for the 2022 campaign. However, the same may not be said for offensive coordinator Kellen Moore, who has interviewed for a few head coaching vacancies.

Moore is reportedly going through his second interview with the Miami Dolphins, which could see him fill that opening. He could return to the Cowboys for another season, but the team must prepare for the realistic scenario that he leaves for a head coaching gig.