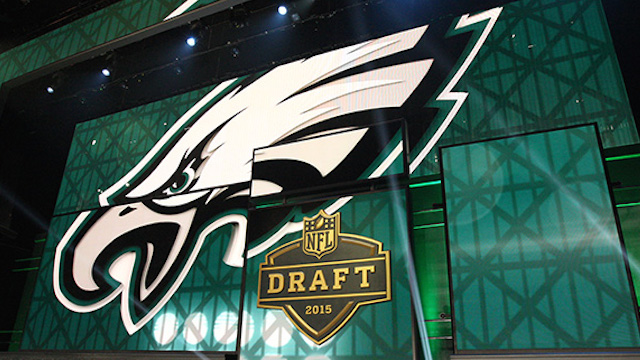 The Dallas Cowboys and Philadelphia Eagles are ready to battle for the NFC East, and it could go down to the final few weeks.

There will be plenty of divisional battles around the NFL this season. The AFC West is loaded. The AFC North will be fought over by the Cincinnati Bengals and Baltimore Ravens. The NFC West will see the San Francisco 49ers challenge the Los Angeles Rams.

But no division will be more of a struggle than the NFC East, with the Dallas Cowboys and Philadelphia Eagles battling over its supremacy.

For starters, the NFC East draws the most attention nationally. It has four huge markets and therefore is constantly at the forefront of football talk from coast to coast. Additionally, the Cowboys are America’s Team, a fitting moniker considering they have more fans than any other club. Finally, the Eagles and Cowboys are rivals dating back many decades, and it should be heating up once more in 2022.

Last season, both Dallas and Philadelphia made the playoffs, with the former sweeping the latter to help earn the division’s crown. However, both teams were extinguished in the Wild Card round.

In the offseason, the paths diverged, with the Cowboys losing loads of talent in right tackle La’el Collins, edge rusher Randy Gregory, guard Connor Williams and wide receiver Amari Cooper. Meanwhile, the Eagles had arguable the best winter of any team in football, landing receiver A.J. Brown in a trade with the Tennessee Titans during the draft, before signing corner James Bradberry. This after landing edge rusher Haason Reddick in free agency, bringing him back to the Philly area.

While the Cowboys remain the slight favorite in many Vegas books to win the division, much rides on how much the gap was closed by the Eagles throughout their flurry of moves, and how much that elevates quarterback Jalen Hurts. Entering his third year, Hurts is now surrounded by one of the league’s top rosters both offensive and defensively.

During the season, Philadelphia and Dallas will meet in Weeks 6 and 16, the verdicts potentially deciding who hosts a playoff game (or two) and who either hits the road or hits the links. The race is likely to be a storyline throughout the year, with both teams desperately trying to outduel the other.

There will be many races across the NFL. None will have the history, scrutiny, or drama, like the NFC East.