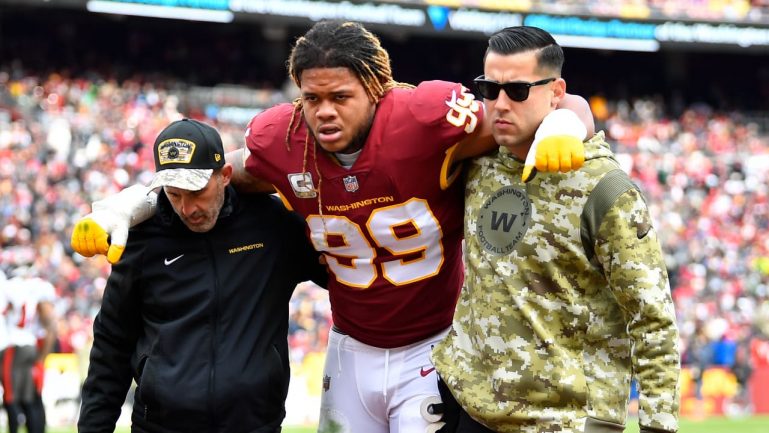 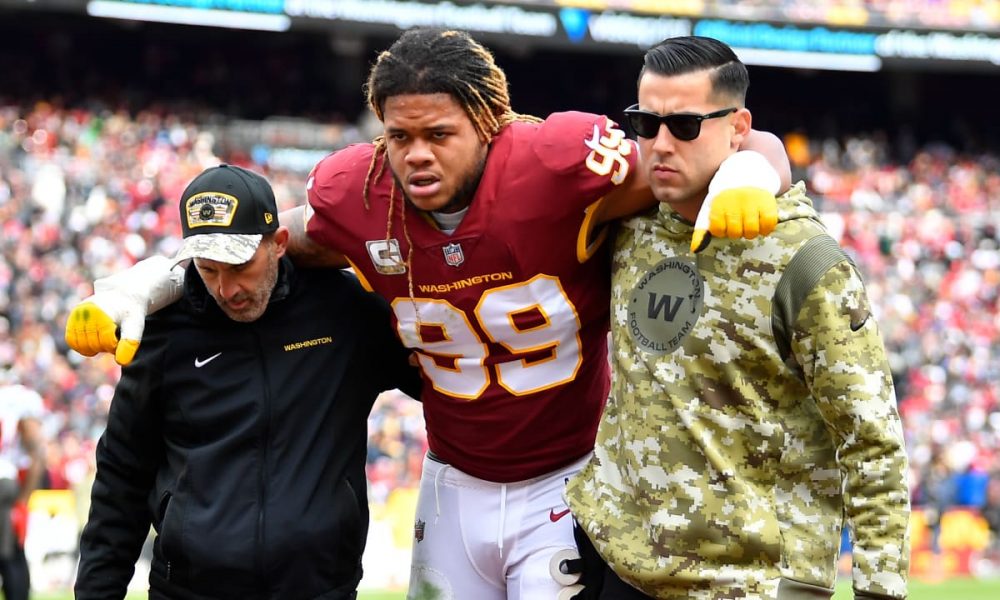 Throughout much of training camp, the Washington Commanders have operated with much uncertainty regarding star pass rusher Chase Young’s status to begin the 2022 season.

Young begin training camp on the active/PUP list due to a torn ACL and MCL in his right knee that occurred last November. The Commanders were hopeful that he could recover enough to be ready to start the upcoming season without any issues.

The Commanders have now decided to place Young on the reserve/physically unable to perform list, which will force him to miss the first four games of the season, according to ESPN.

“As we go through this, it’s hard to predict on recovery time,” Rivera said Tuesday. “This injury is a little bit more severe than the average one is, and because of that, the timeline is a little bit longer. What is that timeline? I can’t tell you.”

He is in the third year of his four-year, $34.5 million rookie deal that includes a fifth-year option that the Commanders have yet to exercise. The team has until May 2023 to either pick up or decline the option.

His absence leaves Washington without one of their top defensive playmakers. The team will turn to James Smith-Williams and Casey Toohill to pick up the slack in his place.