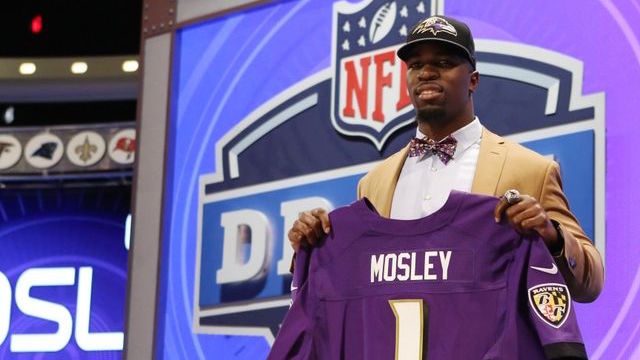 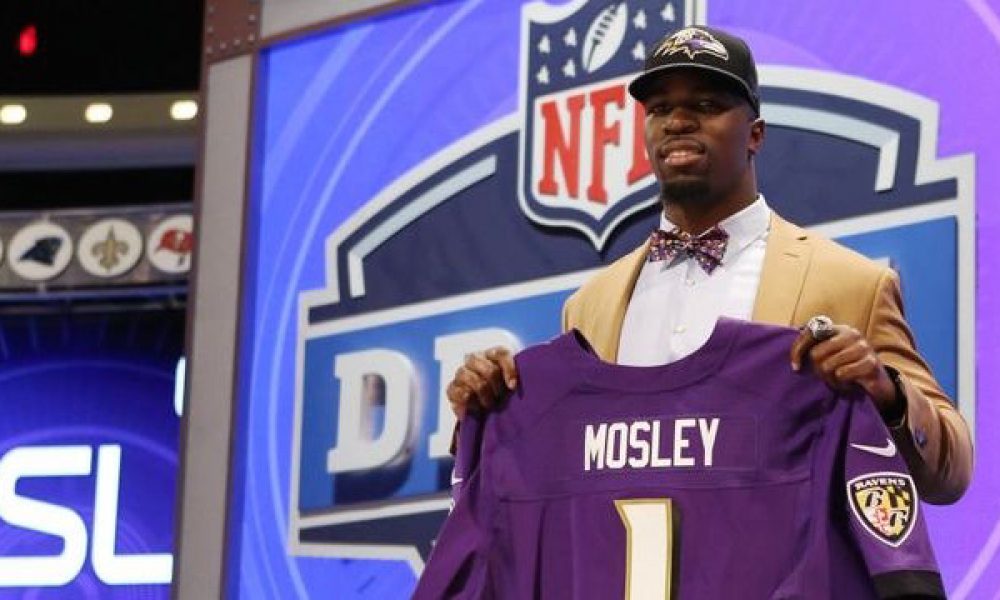 Four-time Pro Bowl linebacker CJ Mosley says the Jets are ‘two steps ahead’ of where they were last season.

They would have to be, if his stated goal of making the playoffs is going to be a reality. The Jets have finished bottom of the AFC East in eight of the last six years.

They haven’t reached the playoffs since 2010. In spite of all this, CJ Mosley thinks the postseason is a ‘realistic’ aim for 2022.

“Obviously, that’s my goal every year, but I think it’s something that’s a realistic goal for our entire team and our coaches.”

It seems a lofty aim, considering head coach Robert Saleh led them to a 4 – 13 record in his first season. Mosley says familiarity with the system will propel the Jets to greater (or indeed, any) heights next year.

Read: Browns’ Contract With Deshaun Watson Could Be Delayed A Year

“Last year, everyone was kind of learning the system and learning each other,” Mosley said.

“This year, coming into the offseason, you can tell guys already know it, and we’re two steps ahead of where we were last year as far as being in the playbook. We know what we have to do, guys are comfortable and now it’s all about going out there and making plays and executing, so I think that’s going to be the biggest step for us this year — everybody having that confidence in what we’re doing and being able to execute the plays.”