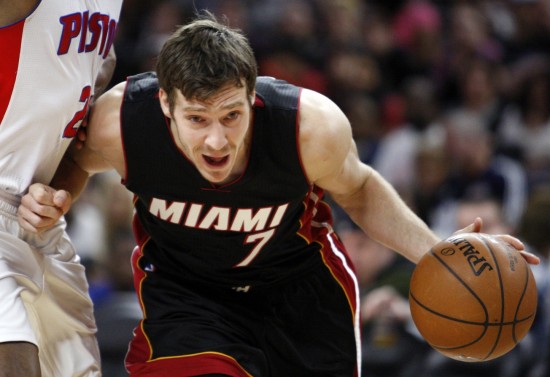 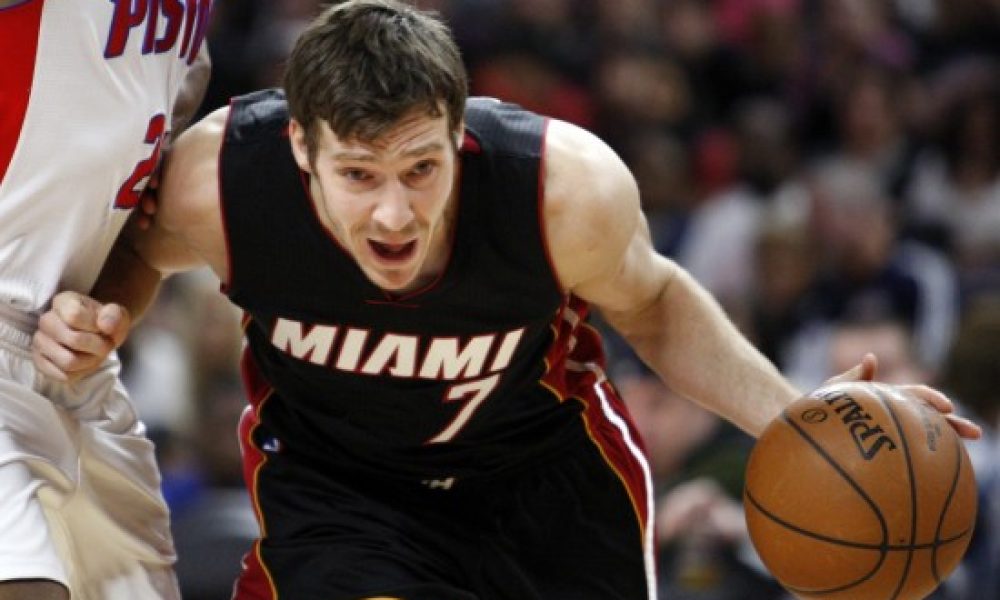 The Chicago Bulls took a significant step forward in the 2021-22 season by reaching the playoffs for the first time in five years.

The Bulls are hoping to build off that success toward contending for an NBA title. The front office has stayed busy this offseason by addressing the future of their backcourt.

Chicago further solidified that part of the roster by inking former All-Star point guard Goran Dragic to a one-year deal.

Dragic isn’t the player he once was, but he remains a highly effective backcourt option that is a dependable scoring and passing factor. He’s coming off a lone season with the Brooklyn Nets, where he put up 7.3 points, 4.8 assists, and 3.2 rebounds on 37.6% shooting from the floor and 24.5% from beyond the arc.

He had found more of his offensive groove in the playoffs, averaging 10.5 points, 1.5 assists, and 4.5 rebounds while shooting 56% from the floor. He will have the chance to latch onto a significant role with the Bulls as a backup to Lonzo Ball and Zach LaVine, who recently inked a five-year, $215 million extension.

Dragic will bring a veteran presence along with extremely valuable playoffs experience that will help push the Bulls forward. In his career, he is averaging 14.6 points and 3.4 assists on 44.8% shooting from the floor and 34.5% shooting from beyond the arc in 60 playoff games with 37 starts.

The Bulls likely look to solidify the frontcourt before the start of the 2022-23 season.