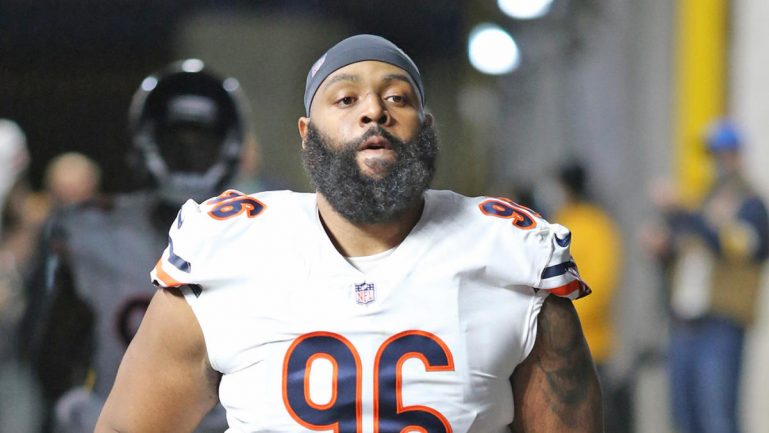 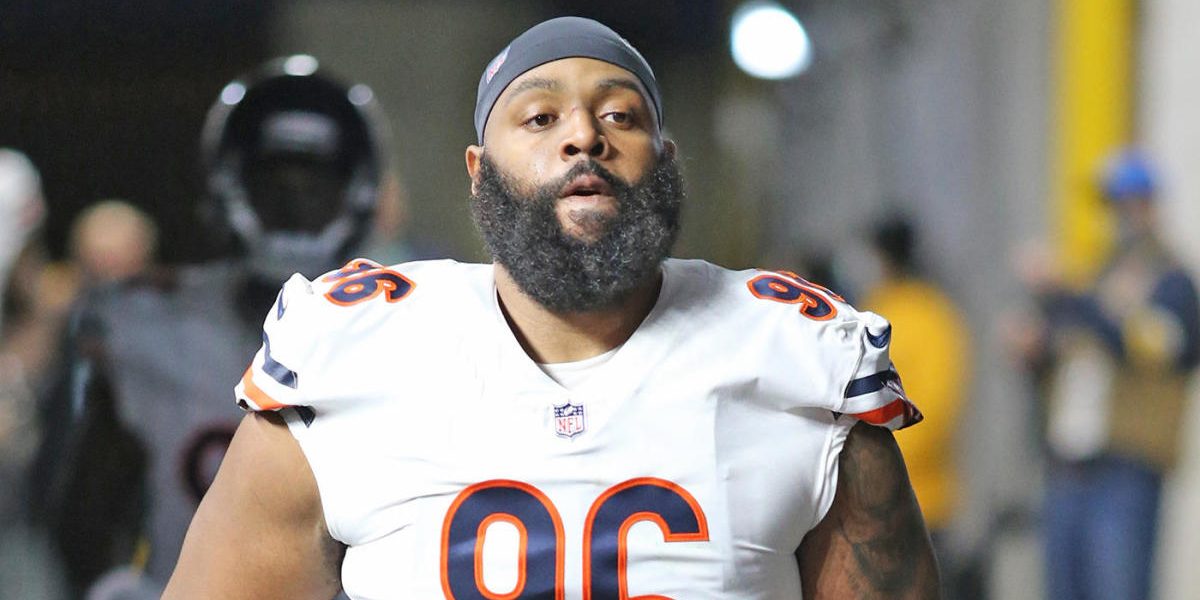 Since Tom Brady announced his unretirement, the Tampa Bay Buccaneers have steadily put together another Super Bowl-contending roster.

The latest move featured the franchise bringing in star defensive tackle Akiem Hicks on a one-year deal worth up to $10 million, according to CBS Sports.

One of the NFL’s best available players is going off the market. Former Bears Pro Bowl defensive lineman Akiem Hicks has agreed to a one-year deal with the Buccaneers that is worth up to $10 million, as confirmed by CBS Sports NFL Insider Jonathan Jones.

Hicks adds a much-needed interior presence that will help solidify the front seven on the Buccaneers’ defense. Beyond that, his addition likely means the team will not bring back Ndamukong Suh, who remains unsigned.

Suh played the last two seasons in Tampa Bay, where he provided a significant presence in the interior of the defensive line. There isn’t clarity whether he will play the 2022 season, but he will have his options to play, likely at a reduced pay rate.

Hicks has become one of the game’s most impactful defensive tackles. In the last six seasons with the Chicago Bears, he tallied 31.0 sacks, 397 tackles, and 74 tackles for loss.

However, he struggled with injuries in two out of the last three seasons. Hicks played in nine games in 2021, where he tallied 3.5 sacks and 25 total tackles. His one-year deal with the Buccaneers is essentially a prove-it contract to potentially earn another lucrative offer after the 2022 campaign.