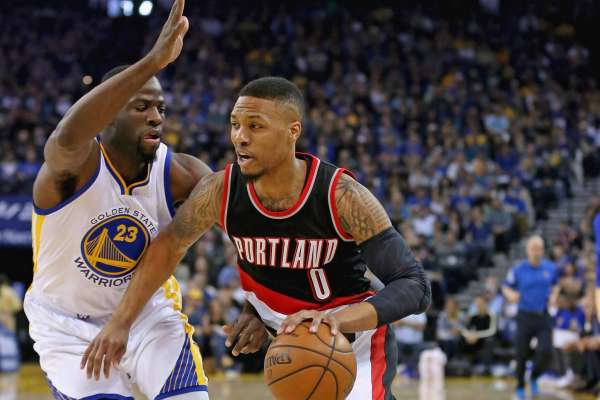 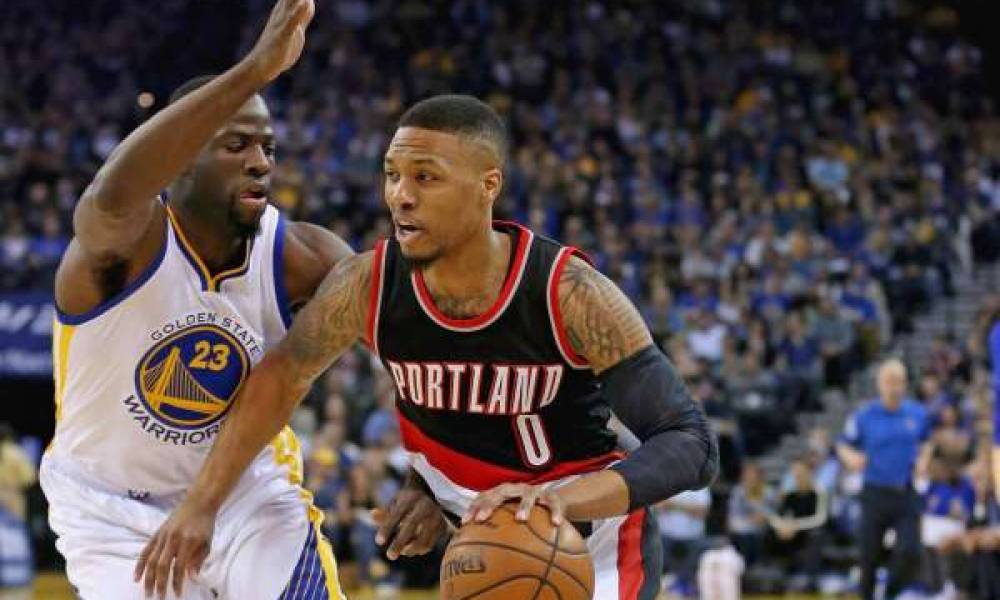 As the Portland Trail Blazers make a late-season push toward the play-in tournament, the team suffered another tough blow.

The team announced that star point guard Damian Lillard will miss the rest of the regular season, according to ESPN.

The Portland Trail Blazers announced Monday that guard Damian Lillard will officially miss the remainder of the 2021-22 season after undergoing abdominal surgery in January.

Lillard last played a game on Dec. 31, finishing the season averaging 24.0 points and 7.3 assists in 29 games. The Trail Blazers stated that the star point guard has progressed well through his rehab work and met the benchmark dates for several key steps.

Lillard’s abdominal injury stemmed from his time with TEAM USA in Tokyo last summer. He managed to play through the first months of the 2021-22 season dealing with it, but it reached a breaking point where he needed surgery.

The Blazers are eyeing a roster rebuild over the offseason with the star point guard as the key piece. Although Portland is going through another tough campaign, Lillard hasn’t wavered in his commitment to the franchise.

The hope is that the plethora of salary-cap space and roster flexibility will allow the team to build a strong collection of talent around him. When healthy, he remains one of the game’s top talents.

Lillard is in the first year of his four-year, $176.2 million deal that runs through the 2024-25 campaign. All that sets up a crucial offseason ahead for the Blazers to finally build a championship-contending roster.